News / A hot weekend in store, many places will hit 30°C on Sunday 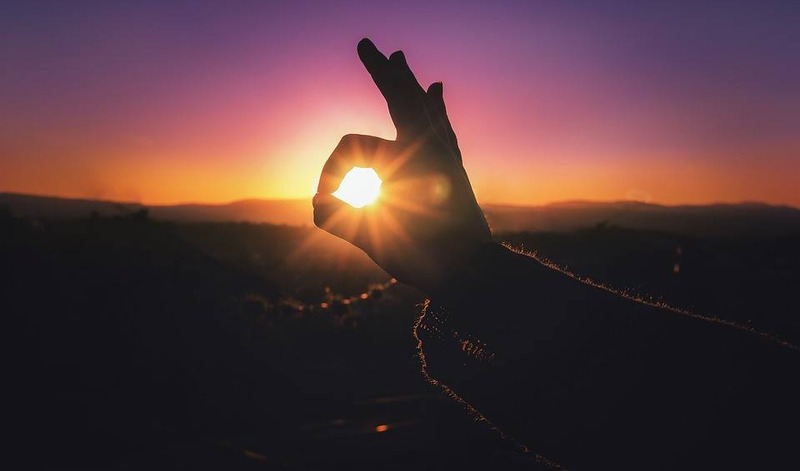 A hot weekend in store, many places will hit 30°C on Sunday

A hot weekend in store, many places will hit 30°C on Sunday.

A ridge of high pressure builds over New Zealand during Friday, meaning largely settled conditions for much of the country, however Metservice is forecasting a trough to linger over the upper North Island Friday afternoon, triggering isolated showers from Bay of Plenty to Northland.

“The warm air blown in by the northwesterlies parks up over New Zealand on Sunday, and temperatures across the country are expected to soar, with many places expected to break the 30°C barrier during the afternoon,” Kerr adds, “the high humidity is likely to mean some uncomfortable nights as we start the working week, with minimum temperatures around 20°C for many places,” he says.

Those heading to sporting events across New Zealand over the next couple of days should pack the sunscreen, with fine weather expected for both the Black Clash cricket at Christchurch’s Hagley Oval on Friday, and the Black Caps ODI vs India at the Bay Oval in Tauranga on Saturday. It is also Auckland Anniversary this weekend, with a range of events happening across the region, and the weather is certainly coming to the party with a high of 27°C on the cards that afternoon.