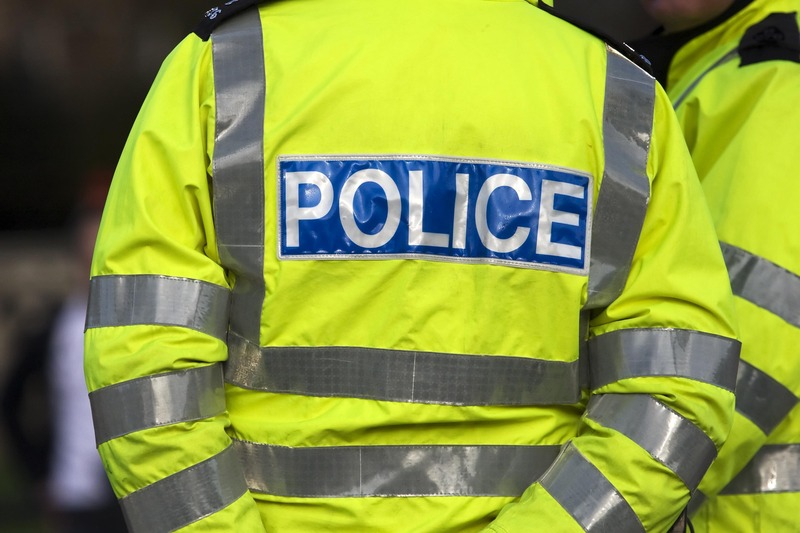 A Tauranga woman has been charged after leaving a baby in a car last week.

The baby was left unattended in a vehicle on Gravatt Road, Papamoa Beach on January 31.

A 21-year-old woman has been charged with neglect of a child and will be summonsed to appear in court next week.

A date is yet to be confirmed.