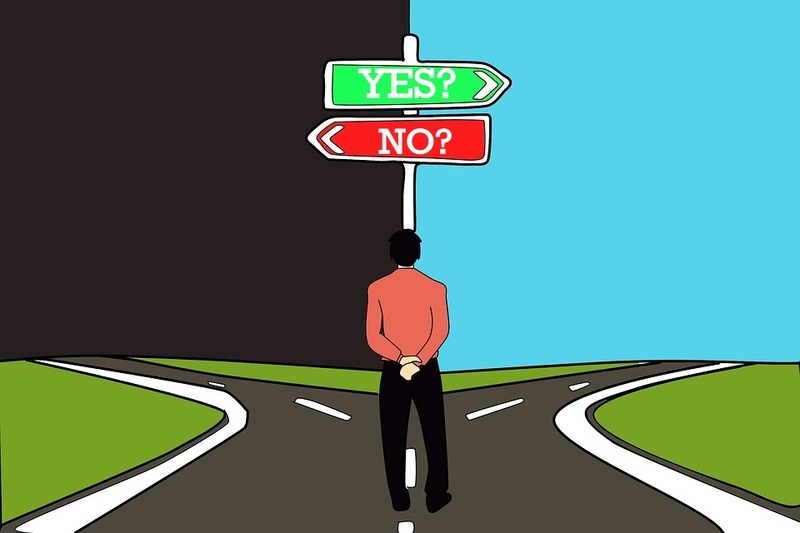 A hearing date has been set down for the Local Government Commission to hear appeals/objections on the number of Councillors in the Hauraki District. The Hearing is on February 19 at 2 pm in the Council Chamber, Paeroa and is open to the public.

Last year when the review was due the council decided it would attempt to reduce the number of Councillors in each ward to three. Following negative feedback from the community about this proposal the Hauraki District Council amended its proposal and decided to keep the status quo of four Councillors per ward with no community boards.

This decision still didn’t comply with the rules regarding the allowable population range for Waihi as it has the largest population in the district entitling Waihi to an extra Councillor.

Six appeals/objections have been received and sent to the Local Government Commission and will be heard between 2 pm and about 4.15 pm at the hearing.

The Local Government Commission takes into account the original council decisions, the submissions, appeals and objections. It must issue its decision no later than 11 April of the election year, which is this year.

A Commission decision can then be appealed to the High Court on a point of law.