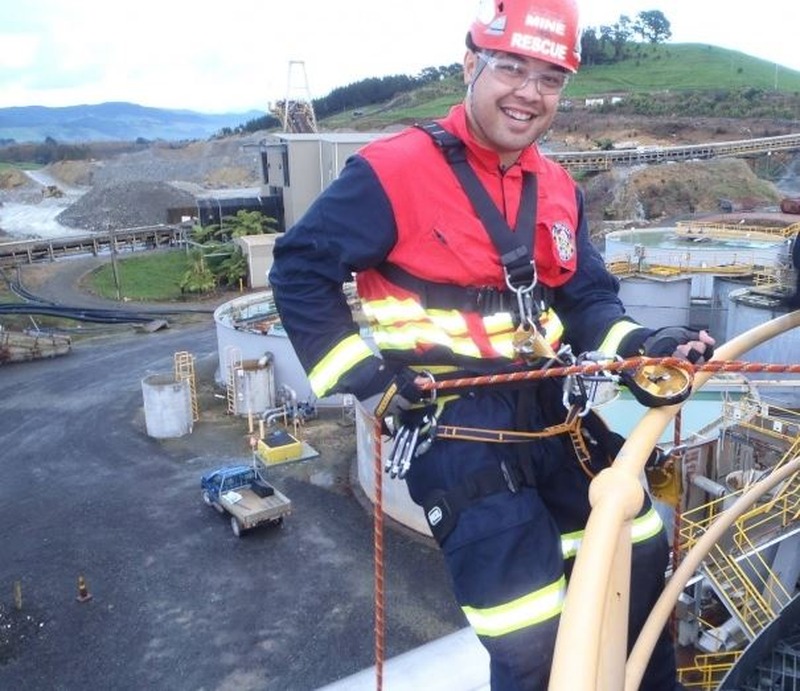 OceanaGold stands by family of miner

A February 8 news report in the Bay of Plenty Times on a court case in the Rotorua High court has stated that OceanaGold New Zealand Limited has appealed the quantum of the fine and reparation to the family imposed in the Tauranga District Court on 10 May 2018 following the death on site of miner Tipiwai Stainton on 28 July 2016.

OceanaGold Waihi General Manager Bernie O’Leary has said that the company has not appealed the original decision, as has been reported.

“I must stress that this action has not been taken by OceanaGold. This appeal has been made by our insurance company. We understand that for legal reasons, the appeal must be made in our name. We have been advised that the impact on the insurance industry is potentially very significant and we recognise that this is a test case of considerable importance to the insurers.”

“Nevertheless, whatever the outcome of this action, the money provided to Tipiwai’s family by OceanaGold will not change. The focus of OceanaGold is on the family and no repayment will be sought. We stand by what we said at the time of the accident. We will stand by Tip’s whanau, they will not go wanting, and we will treat Tip’s son as one of
our own.”