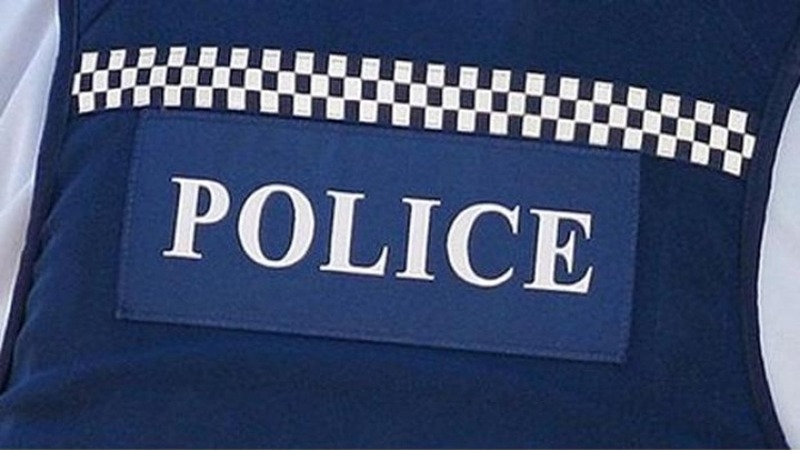 The stolen items had been taken during a burglary of a Te Arapipi Road address last month.

Meanwhile, Police found methamphetamine and a significant amount of cannabis plant material, 100 grams of which had been pre-packaged into various sized quantities for sale.

Four firearms, including three shotguns and ammunition were also discovered, along with $9500 in cash.

While the search continued, Police located a large amount of stolen property from other recent burglaries in the Thames area.

A 33-year-old Thames man will be appearing at Thames District Court this morning on possession of drugs for supply - methamphetamine and cannabis.

Detective Senior Sergeant Steve Ambler, Eastern Area Criminal Investigations Manager of Waikato District, was satisfied with his team’s work and thanked members of the public for their input.

“Police would to thank the community for their help and for speaking out when they saw activity that they knew wasn’t right.

“This is a great example of the community working together with some smart Police work to take out unwanted criminals.

“Waikato Police are committed to reducing the supply of drugs and reducing criminal offending.

“This is a significant result for the new year and will have a positive impact on reducing harm as we head into 2019.”

If you, or someone you know, is using drugs, you can seek help by contacting your local GP, by ringing the Alcohol and Drug Helpline on 0800 787 797, or texting 8681 seven days a week to speak to a trained counsellor.
Anyone who wishes to give information anonymously can do so by ringing Crimestoppers on 0800 555 111.