News / New fines on the way for Hauraki District dumpers 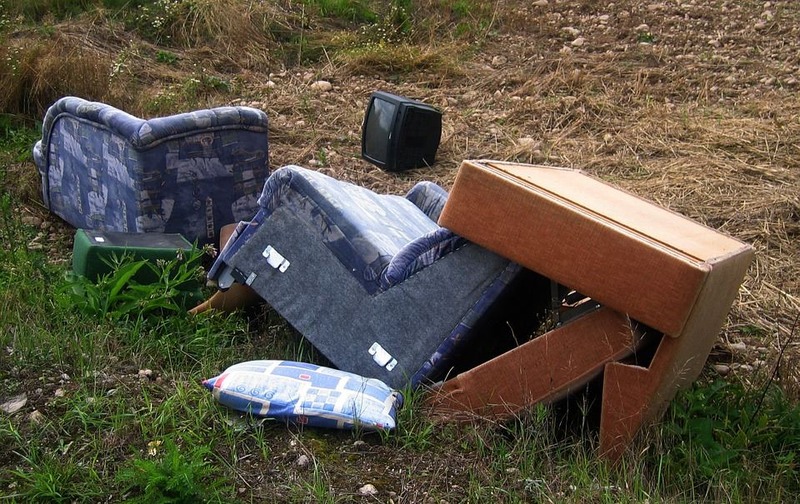 New fines on the way for Hauraki District dumpers

The Council is toughening up on littering and illegal dumping in the Hauraki District.

A new infringement fee schedule for offences under the Litter Act is expected to be adopted within the next few weeks.

It’s hoped the new fines, of up to $400, will make people think twice before they throw away their takeaway containers, or dump household rubbish on the roadside.

Hauraki District Mayor John Tregidga says as well as the obvious effect on the environment, there is an unacceptable cost to ratepayers for the rubbish to then be properly disposed of.

“Our costs for disposing of illegally dumped rubbish have escalated over the last couple of years, and quite frankly, it’s unacceptable that the majority of our ratepayers who do dispose of rubbish responsibly have to pay for the few that can’t be bothered,” he said.

The new fines will range from $100 to $400 and apply to everything from throwing coffee cups out the car window, to dumping trailer loads of rubbish in parks or reserves.