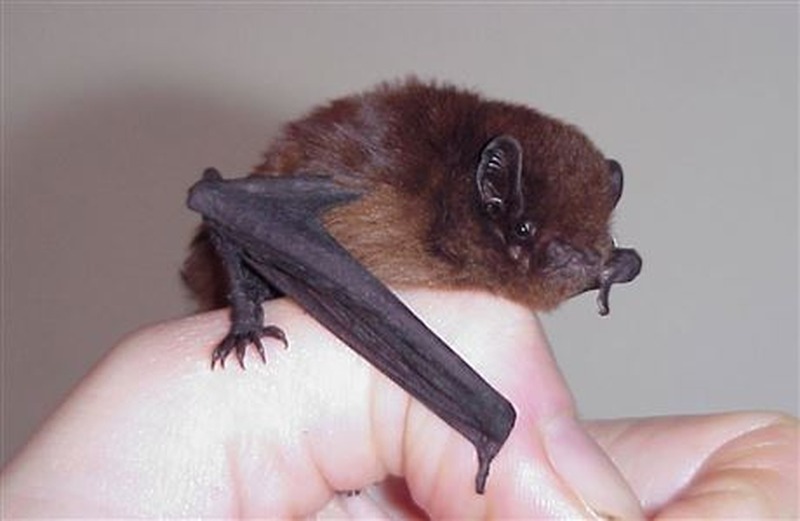 The Department of Conservation has opposed the proposal to build a 24-turbine wind farm at the northern end of the Kaimai Ranges.

Hauraki District Council received 220 submissions on the proposal with 57 supporting and 157 opposed to the wind farm.

Waikato Regional Council received 143 submissions altogether, with 96 against and 42 in support of the proposal. Approximately 11 neutral submissions were received.

DoC raised concerns about the potential effects of the wind farm on threatened indigenous species like the long tailed bat and other biodiversity that it considers could be impacted by the wind farm.Colliding with the turbines and the loss of feeding and breeding habitat is a potential threat for the critically endangered long tailed bats.

The visual impact of the turbines on the landscape and noise were concerns raised by other submitters opposing the windfarm proposal while submitters in support brought up the benefit of a viable alternative to fossil fuels for power generation.

Pre-hearing meetings will be heard to narrow down the issues to be heard at a later hearing. The hearing is expected to take place before the middle of the year.