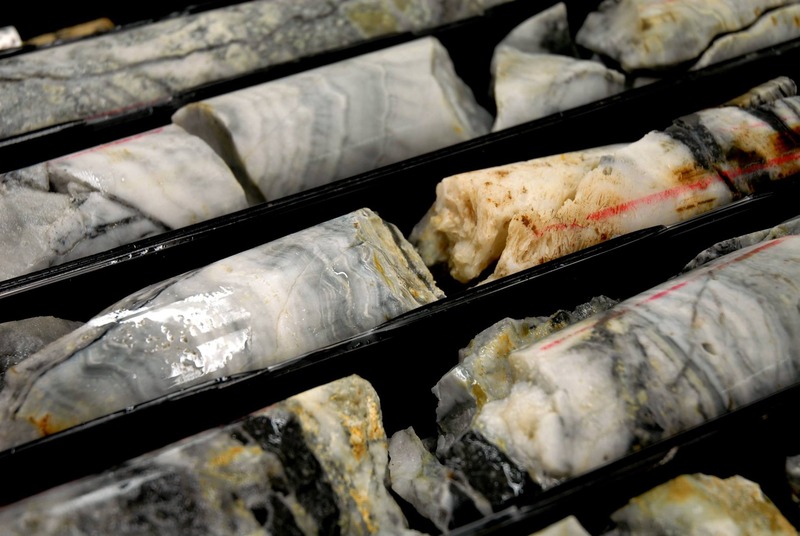 OceanaGold announces maiden resource at Wharekirauponga on the Coromandel Peninsula

OceanaGold New Zealand Ltd has announced a maiden resource for the orebody at Wharekirauponga, inland from Whangamata on the Coromandel Peninsula.

OceanaGold Waihi General Manager Bernie O’Leary says that the project would extend the current 350 mining jobs at Waihi and socioeconomic benefits to the region and country for several years, but there were also several years of studies and investigations required.
“This announcement is the start of a detailed investigation process. We will seek in-depth collaboration with stakeholders to determine if underground mining can occur in a way that safeguards the cultural, social recreational and environmental values of Wharekirauponga. If this can be achieved, we will consider applying for permission to mine through the Resource Management Act.”

Mick Wilkes, President and CEO of OceanaGold, who was in Waihi last week, said in a news release on OceanaGold’s corporate website, “I’m very pleased to announce this major milestone for the Company at our newest high-grade discovery at WKP. This quality resource further demonstrates the strong organic growth potential of our business and the prudent investments we’re making in exploration to create value for shareholders. This significant discovery at WKP is also a tremendous outcome for New Zealand, as it has the potential to create additional employment opportunities and generate significant socio-economic benefits for the country and communities.”

“For the past year, we have been focused on drilling at the East Graben vein, currently one of three major veins discovered to date. Drilling of the East Graben vein over the past 3-4 months has focussed on resource definition drilling however, a much more extensive zone of mineralisation has been identified over a current strike length of 1,000 metres that is open in both directions with a 200-metre vertical extent open for a further 100-200 metres up-dip.”

“In addition to the East Graben vein, we have discovered significant high-grade footwall and hangingwall veins with follow-up drilling planned for this year. Our exploration budget for WKP has increased significantly from that of 2018 and we expect to continue drilling to expand the East Graben and other veins in the area including the T Stream and Western Veins. Overall in 2019, we expect to drill 14,500 metres of diamond drilling at WKP.”