News / Weather man predicts a cool change but not for long 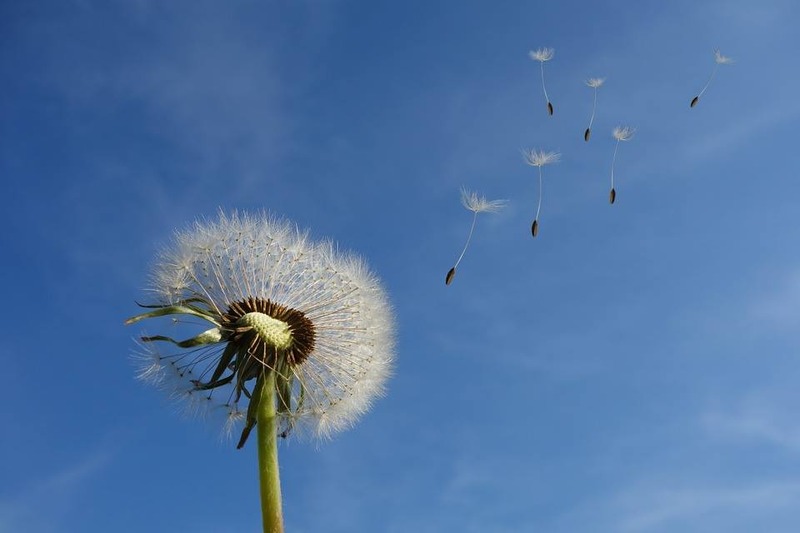 Weather man predicts a cool change but not for long

“Today Masterton will see a high of only 16°C compared to its February average of over 24°C. Similarly, along the east coast of the South Island places such as Christchurch, Ashburton and Timaru will see their highs over 4°C lower than their usual,” MetService meteorologist Mark Bowe mentions.

The cold southerlies won’t last long, with a ridge in the Tasman Sea slowly pushing onto the country today just in time to bring the temperatures up for Tuesday. The rain over the east of the North Island will fade away as the ridge firmly takes hold by Tuesday night.

Most areas of the South Island see some wet weather as a front moves up from the far south on Wednesday but the North Island avoids the worst of it as the front loses steam and gradually weakens as it moves over central New Zealand overnight Wednesday.

Cold air will follow the front and temperatures will tumble once again for many South Island towns on Wednesday and for the rest of the country into Thursday.

Warmer weather is on the way for the start of Autumn, with conditions reverting to normal temperatures experienced for this time of year by Friday as an area of high pressure moves over the country with fine and dry weather forecast for most this weekend.