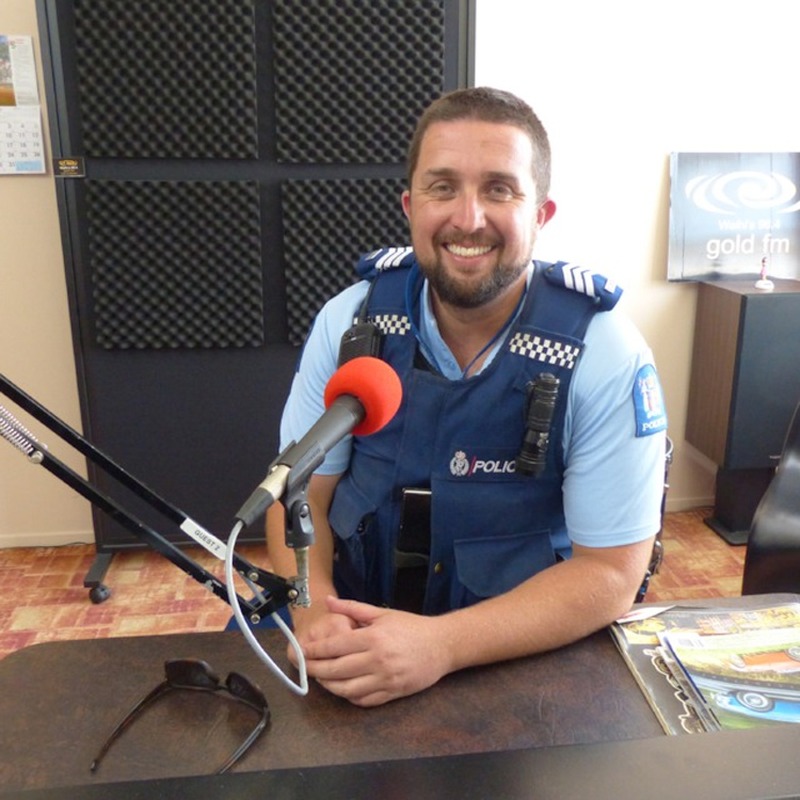 Police carried out a search warrant at a Wrigley Street address locating more items from a local burglary including cannabis, drug utensils and ammunition. Two males are due to appear in court.

A good citizen discovered power tools taken at a local burglary hidden at Morgan Park and took them to police. The owner, a builder, is very happy to have their expensive tools returned. Sergeant Sanderson praised the citizen who handed in the stolen property saying, “We rely on those sorts of people to help us out as we can’t have eyes everywhere.” Police are continuing to investigate. It’s important to feed this type of information directly to Police.

Local businesses on Rosemont Road have been targeted and broken into. A security grill was ripped off one of the businesses. Items were stolen during the break-ins.

A local male was arrested and bailed to court regarding a stolen car. He had overstepped the bounds in relation to his control of the car and police acted on a complaint.

A bicycle locked up outside the Waihi Beach Bakery by a young girl was stolen. Any information in relation to the whereabouts or theft of the bike would be appreciated.

Burglaries continue to plague the district. Please be vigilant regarding security and ring police if you see anything suspicious. “As long as there is a market for stolen goods there will be people willing to steal them,” Sergeant Sanderson said. “We need people to report cheap goods to us. If it sounds too good to be true it probably is.”

Operation Back to School is a Waikato district wide policing operation. Local police are visiting local schools and day cares checking to make sure appropriate child restraints are being used. Children come in all shapes and sizes and need to be in appropriate restraints to keep them safe in vehicles. There are a number of agencies including police who can help with advice and assistance to keep children safe when travelling in vehicles. All reports are very good so far as nobody has been seen getting it wrong.

Police are looking for a local person of interest – Theon Vernon. A warrant for his arrest has been issued. Theon was located by police in Taupo about ten days ago where he injured himself requiring hospital treatment. Post surgery he hobbled off from the Waikato Hospital yesterday. Both his family and police are concerned about Theon due to his post surgery condition. Anyone who knows where Theon could be is encouraged to contact police urgently.

Police are hoping members of the public will recognise the items we will post on our Facebook page and website alongside this week’s Police File and contact them with any information that may lead to them being returned to their owners.
For non-urgent matters or enquiries contact Police 24/7 on 0800 780 101 (ask for the Crime Reporting Line) or to remain anonymous call Crimestoppers 0800 555 111.