News / Arrest Made for Arsons at Waihi College 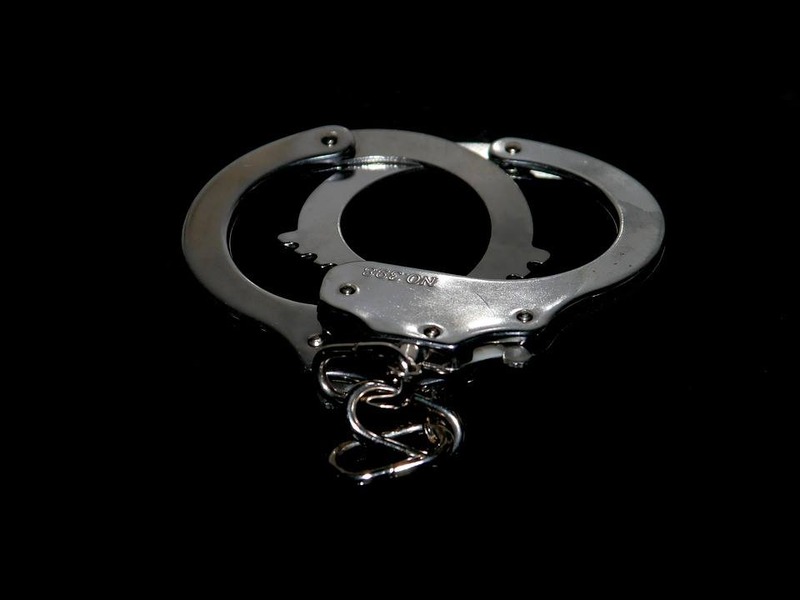 Arrest Made for Arsons at Waihi College

On the 1st of March 2019, Waihi Police arrested a 21 year old local Waihi male in relation to arson attacks at Waihi College and a neighbouring business on the 2nd of February 2019.

The arrest resulted from information received from members of the public after the release of CCTV footage showing a male in the vicinity of the fires.

The male has been remanded in custody to appear in the Hamilton District Court and is facing Arson and Burglary charges.

Waihi Police would like to think those members of the public who supplied information which led to the identification of the individual involved. It is another example of the community working alongside Police to ensure that people who commit crime in the area are held to account for their actions.