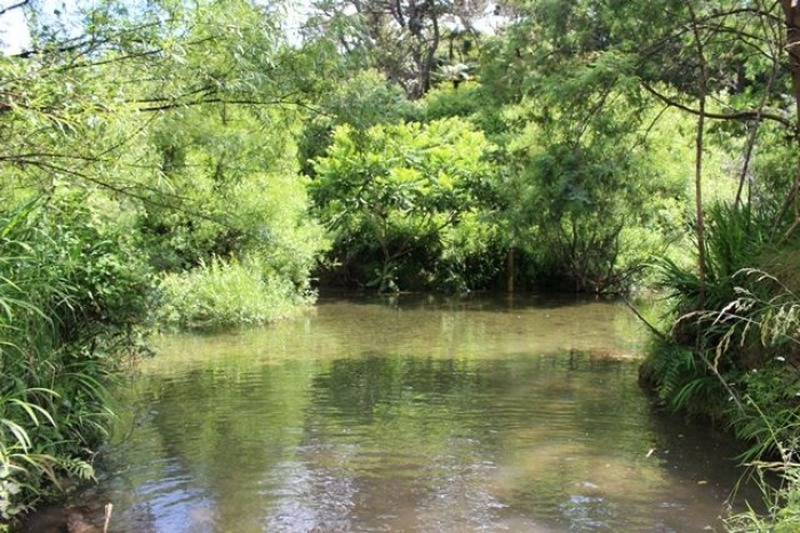 Bird poo is the most likely cause of high levels of E.coli in the Uretara River, according to Bay of Plenty Regional Council’s recent river monitoring work.

The Regional Council started looking into what was causing the high levels of bacteria after Toi Te Ora Public Health issued a health warning advising the public to avoid swimming in the river in December.

To find the source of the bacteria it set up 13 additional monitoring sites upstream of the popular Henry Road Ford swimming hole, to test both the water and sediments.

Regional Council Land Management Officer Braden Rowson said the testing has identified the bacteria is predominantly from birds, with one key site showing extremely high levels of avian faecal matter in the sediments.

“This upstream site had become home to a number of birds including a flock of nesting geese with hatchlings and a high number of resident pūkeko. They poo in and around the water which then flows downstream affecting the waterway,” Mr Rowson said.

The landowner has since removed the geese from the site however it will still be a while until E.coli levels start dropping.

“The E.Coli remains in the sediments and as it is disturbed it will continue to affect water quality. But without being stirred up it will not get flushed out of the river system,” he explained.

Bird poo may not be the only contributing factor and the Regional Council will also meet with landowners to see whether any activity on their land may be contributing to the increased bacteria levels and if so will explore ways to prevent it.

“Working with the community we want to better understand the impact natural fertilisers like chicken manure may be having and how we can better manage that impact,” Mr Rowson said.

Toi Te Ora Public Health advises people to avoid swimming in the river and parents should particularly make sure that their children do not paddle or play in the river.