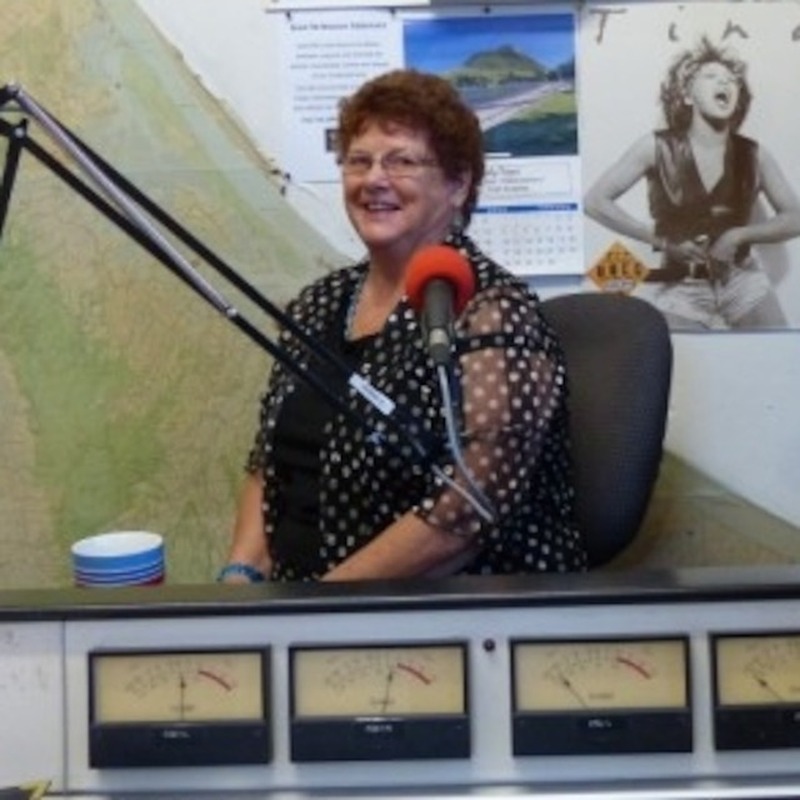 Doreen McLeod from Waihi Art Centre and Museum spoke with Brian Gentil about their latest exhibition, Nambassa Revisited - 40 Years On. It’s a growing display as people pull out their memorabilia to share with others who were at the three day festival back in 1979. And a video playing on a regular loop brings back some more memories for those who were there and offers a glimpse of the times to those who weren’t.

The exhibition is on until the end of April with organisers still interested to hear from anyone willing to loan or donate items.

Forty years on Doreen McLeod has some fascinating memories of Nambassa ‘79 as she ran a creche there and personally met and knew some of the interesting characters and entertainers from the time.

Listen to our podcast to hear more and visit the website www.waihimuseum.co.nz for opening hours and details.

Nambassa was a series of festivals held between 1976 and 1981 on large farms around Waihi and Waikino. They focused on peace,love,and an environmentally friendly lifestyle. In addition to popular entertainment, they featured workshops and displays advocating holistic health issues, alternative medicine, clean and sustainable energy, and natural foods.

Nambassa was conceived and organised by Peter Terry, who founded an energetic and idealistic organisation involving hundreds of workers, and administered by a registered charitable trust.

Nambassa is also the tribal name of a charitable trust that has championed sustainable ideas and demonstrated practical counterculture ideals, a spiritually based alternative lifestyle, environmentalism and green issues from the early 1970s to the present.

The 1979 Nambassa festival attracted more than 75,000 people, and on a per-capita basis was over 10 times bigger than the famous 1969 Woodstock Festival.