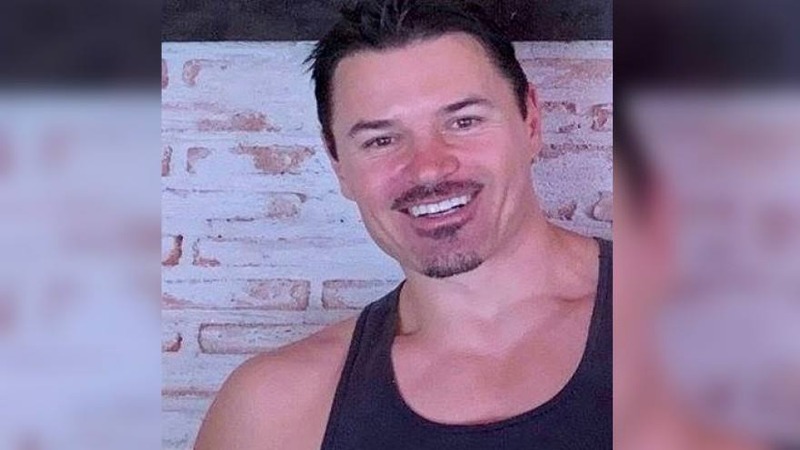 Police investigating the disappearance of Denver Chance have made a significant breakthrough in the past few hours.

Just after 7pm this evening, a 41 year-old Kingseat man was arrested by Police, outside a Mt Eden bar.

This man will appear in the Papakura District Court tomorrow morning, charged with the murder of Mr Chance.

Over the past 48 hours, the investigation team made significant progress as enquiries focussed on the south Auckland suburb of Kingseat.

Police were able to narrow their enquiries following phone data and CCTV footage which placed Denver in the area on the evening of his disappearance on Sunday 24th February.

Just before 4pm this evening, Detectives carried out a search warrant of an address in Kingseat.

The body of a male was located inside the address.

While formal identification is yet to take place, we believe this is the body of Mr Chance.

“Our thoughts are with Denver’s friends and family tonight. Their worst fears have now been realised and they are absolutely devastated.

“Our focus throughout the investigation was finding Denver and being able to provide his family with answers. This is not the outcome any of us wanted, but at least we are now able to return Denver to his family and hold the person allegedly responsible for his death to account.”

A post-mortem will take place in the next few days.

The scene at Kingseat has been locked down and a scene examination will take place there over the next few days.

Though an arrest has now been made, there is still a large number of enquiries to be made over the coming weeks, as Police look to establish exactly what has occurred to Mr Chance.

Finally, we would like to thank the public and the media for their assistance over the past two weeks.

We are still appealing for anyone who may have information, to contact the enquiry team on 0800 FIND DC.