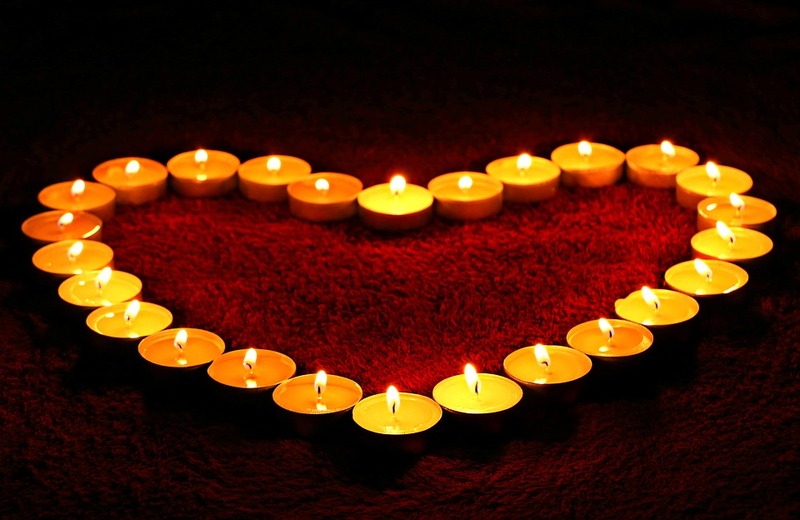 A National Remembrance Service for the victims of the Christchurch mosques terrorist attack, and all those affected by it, will be held at 10am on Friday 29 March, Prime Minister Jacinda Ardern announced today.

The service will be held in Christchurch in Hagley Park and will be jointly led by the Government of New Zealand, the city of Christchurch, Ngāi Tahu and the Muslim community.

Considerations are being given to simultaneously broadcasting the service to events in Auckland, Wellington and Dunedin and providing links for events in other towns and cities.

“The National Remembrance Service provides an opportunity for Cantabrians, New Zealanders and people all around the world to come together as one to honour the victims of the terrorist attack,” Jacinda Ardern said.

“In the week since the unprecedented terror attack there has been an outpouring of grief and love in our country. The service will be a chance to once again show that New Zealanders are compassionate, inclusive and diverse, and that we will protect those values.

“The terrorist attack has been significant for many countries. We anticipate international guests and visitors will want to attend and to join us in our sorrow and support for the victims and their families,” Jacinda Ardern said.

Christchurch Mayor Lianne Dalziel says this will be a time for everyone, locally, nationally and internationally, to come together in unity.

“I am very proud of the way our city and nation have responded to this terrorist attack. What happened on Friday, March 15, 2019 will never define us. It is what has happened since, the love and compassion, that’s what defines us. Coming together on Friday will demonstrate support for all our communities, no matter where we were born, no matter where and how we choose to express our faith. We do not stand alone, we stand together.

“We will not be divided by hatred, we will be united by love,” says Mayor Dalziel.