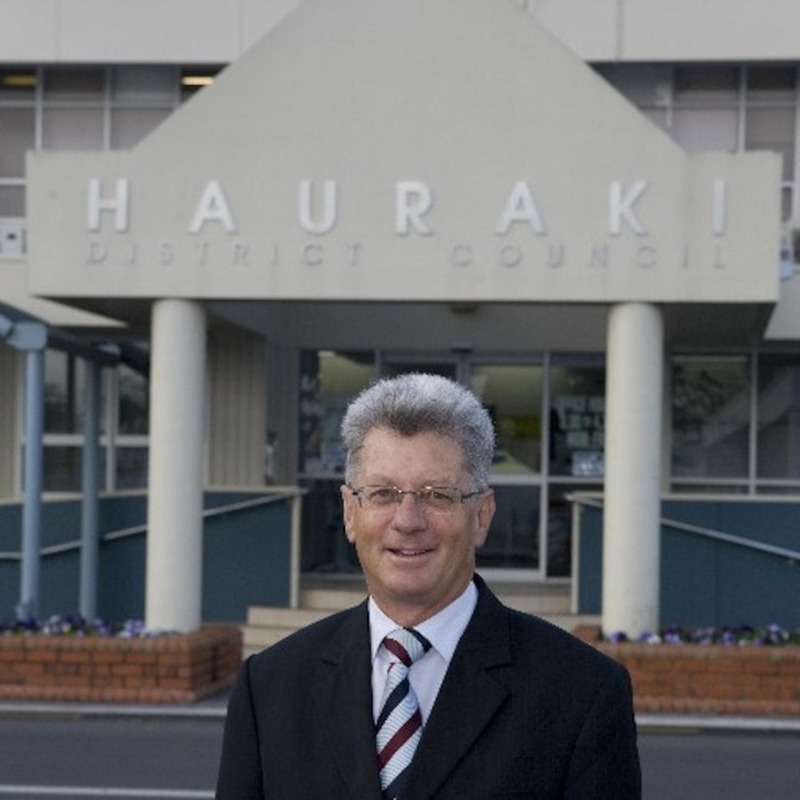 Hauraki District Mayor John Tregidga has made it official. He will be calling time on his 36 year political career, vacating his chair at the council table and handing on the mayoral chains at the local election coming up later this year.

John Tregidga said he’s looking forward to enjoying retirement with his wife Evelyn. He will continue to live in Paeroa, the town he loves, as it will always be home.

After 36 years in local government,15 of them as Mayor, electors in the Hauraki district will have the opportunity to bring more diversity to their council chamber and elect a Mayor who can bring new ideas and fresh leadership.