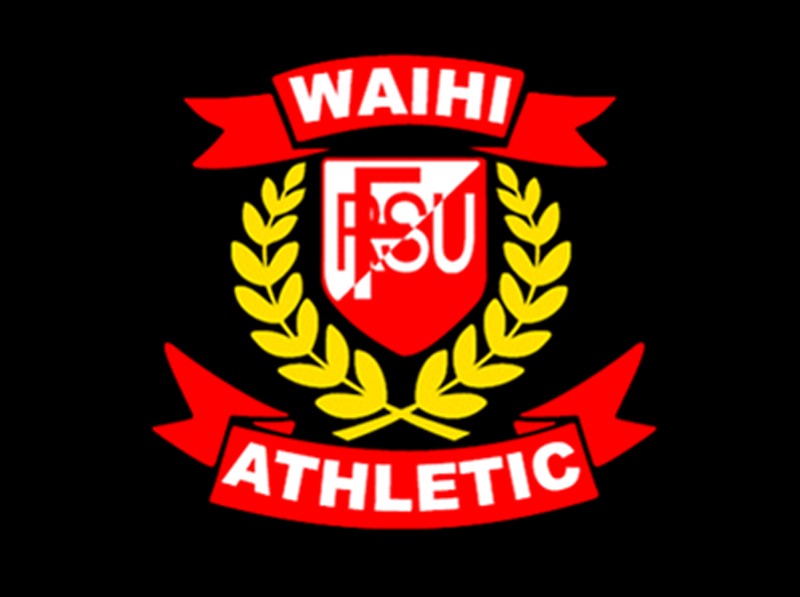 The two Waihi senior rugby sides travelled to Waitakaruru on Saturday to take on Hauraki North. In the early game Waihi’s Senior B’s had a convincing 30-12 victory to remain unbeaten after three rounds.

These two rivals have had some close games over the last few seasons, but it was certainly Waihi’s day on Saturday. They started strongly with both backs and forwards combining well to score some fine tries. They led 20-5 at the half-time break,then ran in two more tries in the second half to record their bonus point win.

They are shaping as the team to beat in this competition, with coach Tim Ainsley’s only problem being who to leave out of his starting fifteen. Not a bad worry to have.

In the Senior A game Waihi were keen to put up a better showing from the previous week against Thames. North took advantage of the wind at their backs in the first half and pinned Waihi in their own territory for much of this period. They should have put the game out of Waihi’s reach in the opening half hour of play, but through their own mistakes and Waihi’s tenacious defence the scores remained at nil all.

When finally Waihi made inroads into Norths territory they scored with Jethro Meares diving over for a try off the base of the scrum. Waihi took a 5-0 lead into half-time, a score line totally against the run of play.

Norths again started strongly in the second half scoring an early converted try. Prop Brad Nightingale was sin binned soon after this and with Waihi one man down North took advantage to score again and stretch its lead out to 12-5 going into the last quarter. Waihi found something extra in this period finally starting to dominate possession and territory and were rewarded in the final play of the game when reserve forward Konrad Williams scoring under the bar giving Reuben Meares an easy conversion to draw the game 12-12.

Waihi will feel a bit lucky sharing the points, showing that rugby is indeed an eighty minute game. Players of the day went to mid-fielder come No.8 Jethro Meares and centre Mack Smith again showing out in only his second senior game. Both teams are at home to COBRAS next Saturday with the day doubling as a club/ sponsors day. Come on down and enjoy some good rugby.