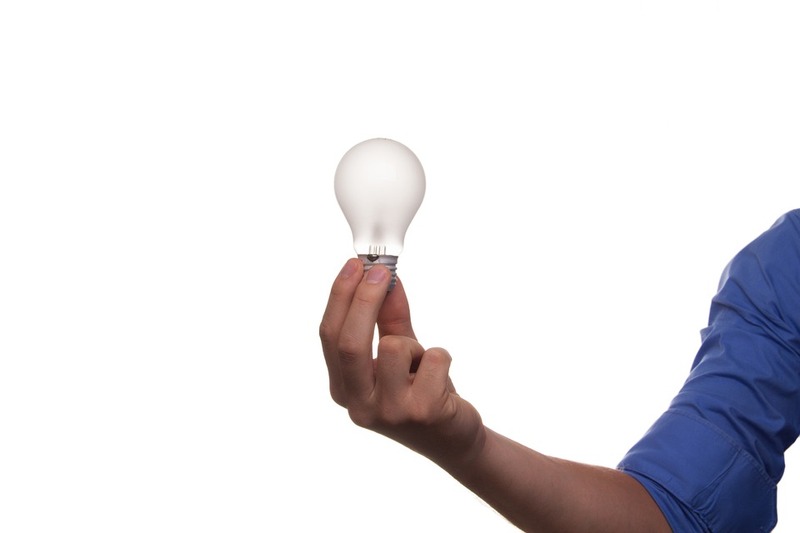 Contractors are in the final throes of repairing the damage to Waihi’s electricity network after a truck crash brought down three poles yesterday.

“It was a long day in trying, wet conditions as the damage was extensive.,” he said.

“The contractors had to replace the downed poles, realign other poles twisted under pressure as the others fell and repair or replace damaged lines and insulators.”

Underground cables at the crash site in Kenny St were also damaged and contractors were making final repairs to those this morning.

“Once that is done the network will be completely restored,” he said.