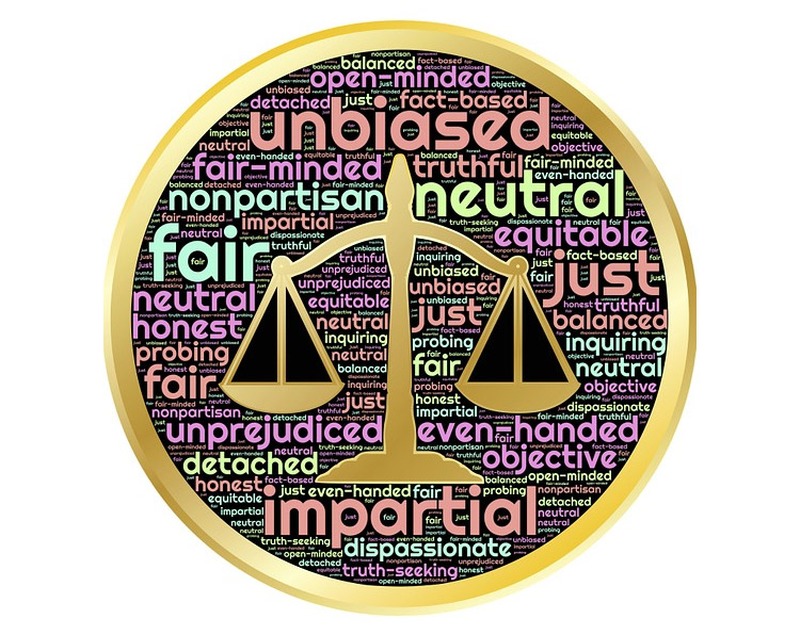 Waihi residents have won their appeal against the Council’s decision on the representation review and the Waihi ward is to get an extra councillor at the upcoming October 12 election.

The number of councillors in the Waihi Ward will increase from four to five, while the Paeroa and Plains Wards will remain the same at four each, with no community boards.

Although Mayor John Tregidga said he was “surprised” at the commission’s decision - “It surprises me that we are going to be one of the most over-represented councils in the country per head of population,” Brian Gentil, one of those who appealed the decision said, “It shouldn’t be surprising, the commissioners correctly determined fair representation for the district. The Hauraki District has its own unique challenges and comparing us to other districts should not have warranted the council’s proposed changes.”

Council amended the number to 12 plus a Mayor, the status quo, on 29 August 2018 after 27 submissions opposed the proposal. Because this still did not comply with rules regarding Waihi’s larger population the final decision was required to be referred to the Local Government Commission if any appeals were received.

Commissioner Pita Paraone (Chairperson), Commissioner Janie Annear and Commissioner Brendan Duffy travelled to Paeroa on 19 February 2019 to hear from six Waihi residents who appealed council’s final proposal to amend their initial decision for 9 councillors across the district, three for each ward to 12 or four for each ward. Five of the appellants spoke at the hearing where Mayor John Tregidga, Deputy Mayor Toby Adams and Chief Executive Langley Cavers represented the Hauraki District Council, defending their proposal.

Transferring Waikino to the Paeroa Ward would result in the division of a community of interest, and an exemption from the +/-10% rule would be justified under section 19V(3)(a)(i) of the Act if that were the sole issue.

The Commission may uphold non-compliance if “compliance … would limit effective representation of communities of interest by dividing a community of interest between wards”. However, compliance would be achieved if the Waihi Ward were allocated an additional councillor.

We do not consider this to be a case where “effective representation” can be used as a reason to reduce a ward’s statistical entitlement to councillors, the commissioners said. Therefore, it follows that the Waihi Ward should be allocated an additional member. The question now is on what size council should that be?

We are reluctant, however, to reduce the total number of councillors as this could be perceived as a reduction in the representation of the Plains and the Paeroa wards.

We have therefore decided that the Hauraki District Council should have a total of 13 councillors, with the Plains and Paeroa wards having four councillors each, and the Waihi Ward having five councillors.