News / Govt will not implement a Capital Gains Tax 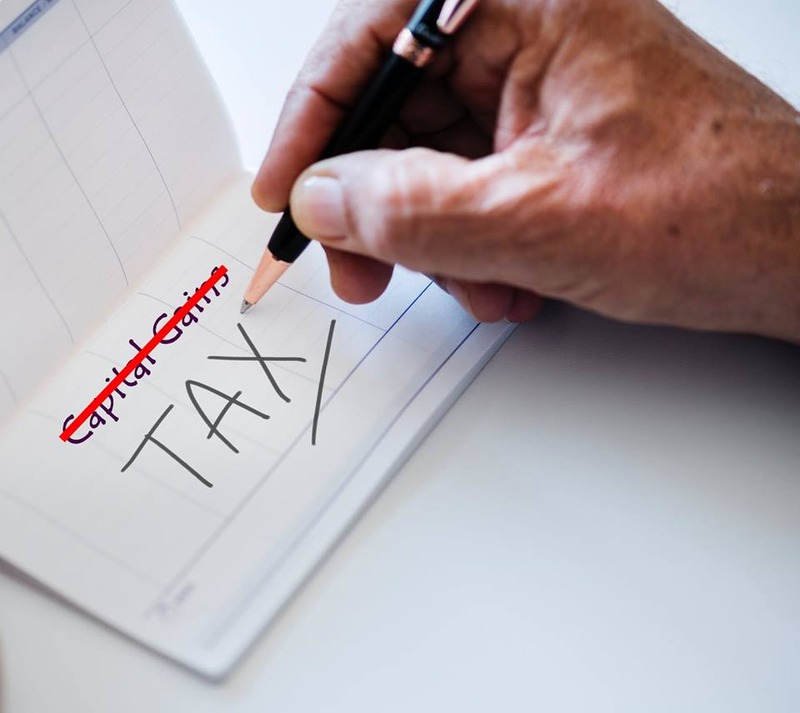 Govt will not implement a Capital Gains Tax

The Coalition Government will not proceed with the Tax Working Group’s recommendation for a capital gains tax, Jacinda Ardern announced today.

“The Tax Working Group gave the Government, and the country, an opportunity to look at the fairness of our tax system and debate options for change,” Jacinda Ardern said.
“All parties in the Government entered into this debate with different perspectives and, after significant discussion, we have ultimately been unable to find a consensus. As a result, we will not be introducing a capital gains tax.

“I genuinely believe there are inequities in our tax system that a capital gains tax in some form could have helped to resolve. That’s an argument Labour has made as a party since 2011.

“However after almost a decade campaigning on it, and after forming a government that represented the majority of New Zealanders, we have been unable to build a mandate for a capital gains tax. While I have believed in a CGT, it’s clear many New Zealanders do not. That is why I am also ruling out a capital gains tax under my leadership in the future.

“The Tax Working Group was a valuable exercise that has delivered some useful suggestions well beyond just the debate on CGT, and I want to thank the Group for its work. In fact the majority of recommendations will either be investigated further or have formed part of our work programme.

“There are other things that can be done to improve the fairness of our tax system. As such the Coalition Government has agreed to tighten rules around land speculation and work on ways to counter land banking.

“Work will also continue to cut red tape for business and crack down on multi-nationals avoiding paying their fair share of tax in New Zealand. We have already made changes to address base erosion and profit shifting, and we will shortly release a discussion document on options for introducing a digital services tax.