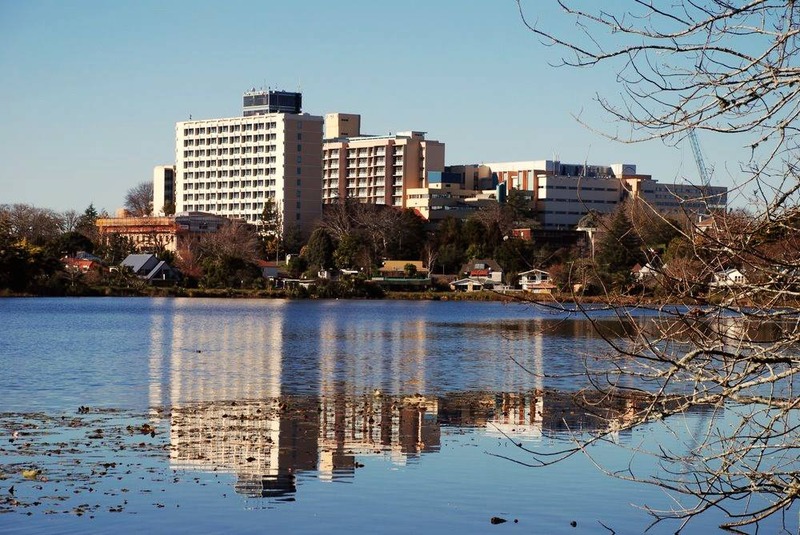 CTAG is an independent multi-agency group with the primary task of continually assessing New Zealand’s threat environment. Their assessment undergoes rigorous peer review before a final decision is made to maintain or change the threat level

Medium is defined as a terrorist attack is assessed as feasible and could well occur. The new level remains higher than it was before the 15 March terrorist attack when the threat level was low.

“New Zealander’s safety is the highest priority for the Government. Following review and peer review of the current threat environment CTAG have concluded this change accurately reflects our current status,” Jacinda Ardern said.

“While the threat level has been revised to medium, and there is no current specific threat agencies are responding to, people will continue to notice a clear Police presence at public events, including on ANZAC Day.

“Government organisations, including Police, are required to assess their own security settings and ensure they are appropriate when there’s a change to the National Terrorism Threat Level and they will make operational decisions accordingly.

“Behind the scene, there remains an extensive cross-agency response to counter any potential threats. A number of agencies, including the Police and NZSIS, continue to work hard to understand, mitigate and manage threats and I am receiving regular briefings on that work.

“New Zealanders should go about their daily lives as normal but remain vigilant. If you see something suspicious or behaviour that concerns you, then speak up and call the Police.

“I’m very heartened that people have been doing this since the Christchurch attack, while also continuing to show their support and solidarity with the Muslim community across the country.”

The following agencies contribute to CTAG: