News / Plan ahead for a safe and enjoyable Easter Holiday 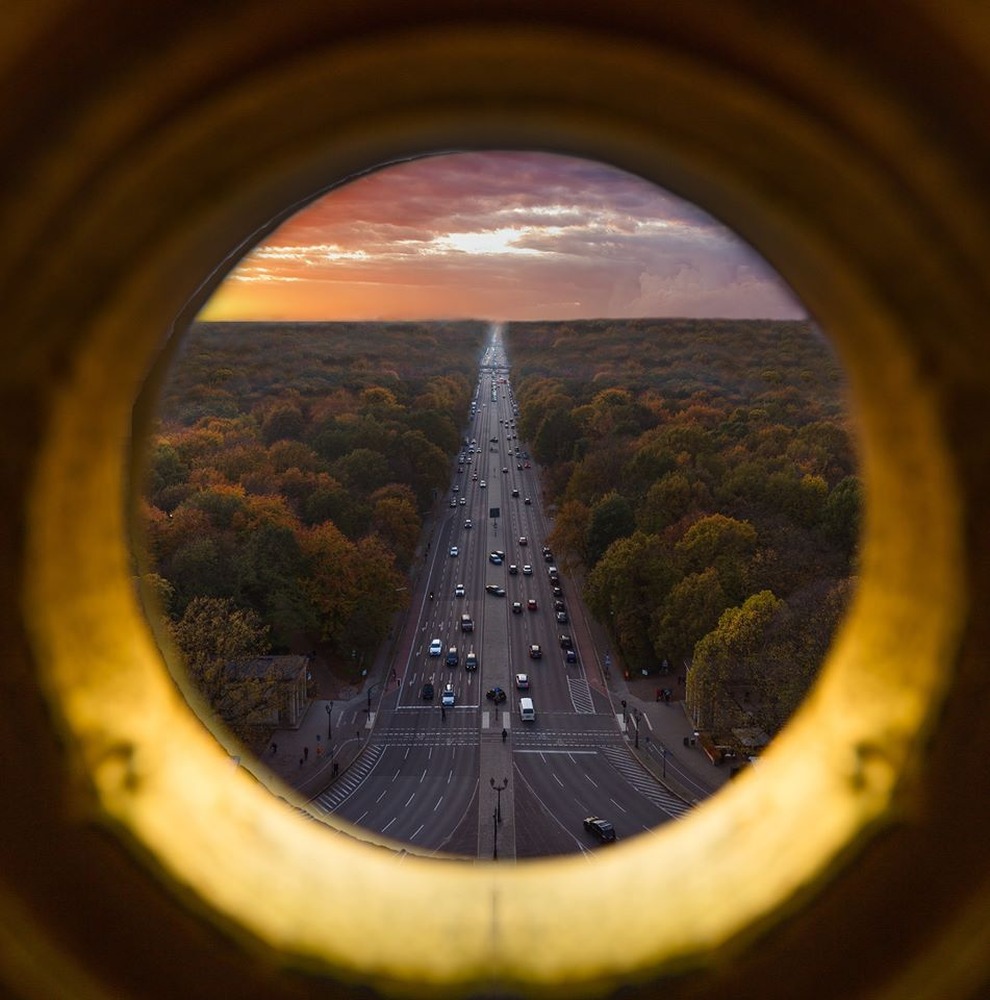 Plan ahead for a safe and enjoyable Easter Holiday

Motorists travelling across the Waikato and Bay of Plenty region for Easter are urged to drive to the conditions and plan ahead before leaving home.

“Congestion and delays are inevitable during holiday periods, so we also want to remind everyone to be patient, drive to the conditions, keep to the speed limit, always wear a seatbelt and never drive while impaired or distracted.”

“Following these simple rules can be the difference between a safe trip or a tragic outcome,’’ Mr I’Anson says.

The Transport Agency predicts traffic will be especially heavy on Thursday 18 April and Good Friday 19 April, and then on the return journey on both Sunday and Monday 28 and 29 April.
Looking ahead to Anzac Day, road users should also allow extra time for their journeys, particularly on Anzac Morning as there will be short term restrictions and small detours in place near some townships.

“These include Te Aroha in the Waikato and Katikati in the Bay of Plenty as processions and services take place,” says Mr I’Anson.

Places to expect delays around the region