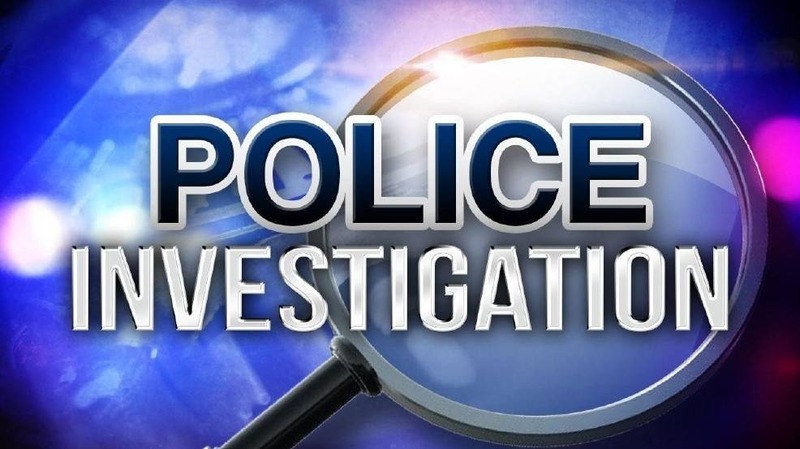 Sadie-Leigh was taken to Auckland’s Starship Hospital from Tauranga with serious head injuries following an incident on 27 March 2019.

She sadly died on 29 March.

The man is due to appear in Tauranga District Court tomorrow charged with murder.

As the matter is before the courts, Police are not in a position to comment further.