News / Westpac 1 to the rescue over Easter 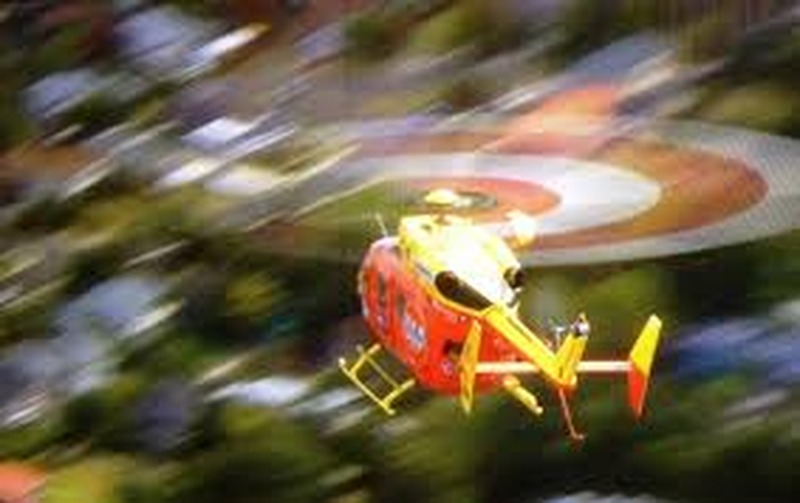 Westpac 1 to the rescue over Easter

Crew was tasked by Police to the Pinnacles Hut at 10.08 am Easter Saturday morning to assist with the search and rescue (SAR) of a male patient in his 20’s who had fallen three metres from the track near the summit.

It was elected not to extract the patient due to the unstable surrounding terrain and in the interest of public safety.

Crew then departed to Waihi to pick up the Land SAR rope qualified team. When Westpac 1 returned the patient had  extricated himself with help from the public. He was in a minor condition and transportation by helicopter wasn’t  required. Crew refuelled in Thames and, after flying Land SAR back to Waihi, returned to base.

At 1.49 that same afternoon Westpac was was back in the air to Colville to assist a female patient in her 40’s suffering a severe allergic reaction after eating some curry.

She was flown to Thames Hospital in a moderate condition.

Westpac 1 was called out three times on Easter Sunday. At 1.26 pm crew flew to Waiheke Island to assist a female patient in her 40’s suffering a medical complaint.

She was flown to Auckland City Hospital in a serious condition and crew were tasked to their next mission at Whitianga from the hospital.

Crew airlifted a a male patient in his 60’s suffering a medical complaint from Whitianga at 2.55 pm. He was flown to Auckland City Hospital in a serious condition.

At 5.02 pm Westpac 1 crew assisted a female patient in her 40’s who had suffered a knee injury after slipping while disembarking from a boat at Cathedral Cove. She was flown to Middlemore Hospital in a minor condition.