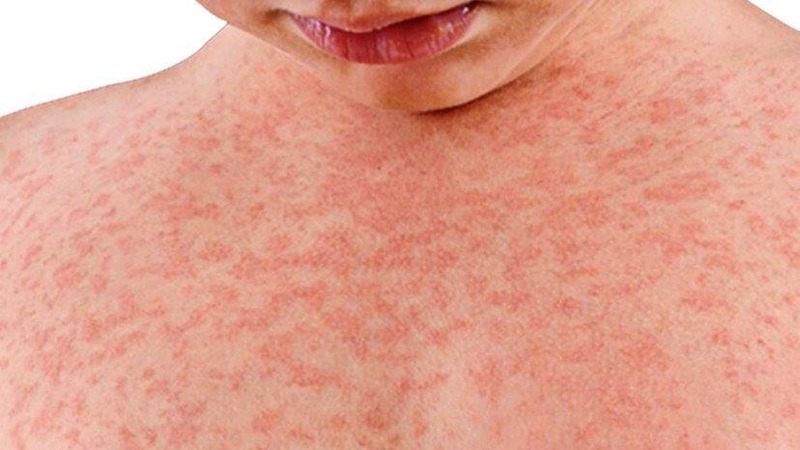 Since last week, a further four cases of measles have been confirmed in the Bay of Plenty, bringing the total number of measles reported over the past month to ten.

“The most recent cases are known to be linked to the earlier reported cases of measles,” says Dr Phil Shoemack, Medical Officer of Health for Toi Te Ora Public Health.

Measles is a very infectious viral illness that spreads easily from person to person. It can be serious with about one in ten people with measles needing hospital treatment. Immunisation is very effective in preventing measles. The vaccine that protects against measles is the MMR (measles, mumps and rubella) vaccine.

“It’s important that parents ensure that their children receive their free routine MMR immunisations on time at 15 months and 4 years of age,” says Dr Shoemack.

People born before 1 January 1969 are considered to be immune because measles used to be very common, and so this older age group does not need the measles immunisations.

It is particularly important to check your immunity if you are planning an overseas trip. The Ministry of Health recently highlighted that since 2012, all cases of measles in New Zealand came from travellers bringing the disease from overseas and that there are currently significant measles outbreaks in many countries.

If you think you have measles, call ahead for advice

“If you think you or someone in your family may have measles, stay at home and phone your doctor to alert them of your symptoms and allow them to make arrangements to assess you safely and without infecting other people, or call Healthline on 0800 611 116 for advice,” says Dr Shoemack.