News / Have you seen Gordon Nicholson? 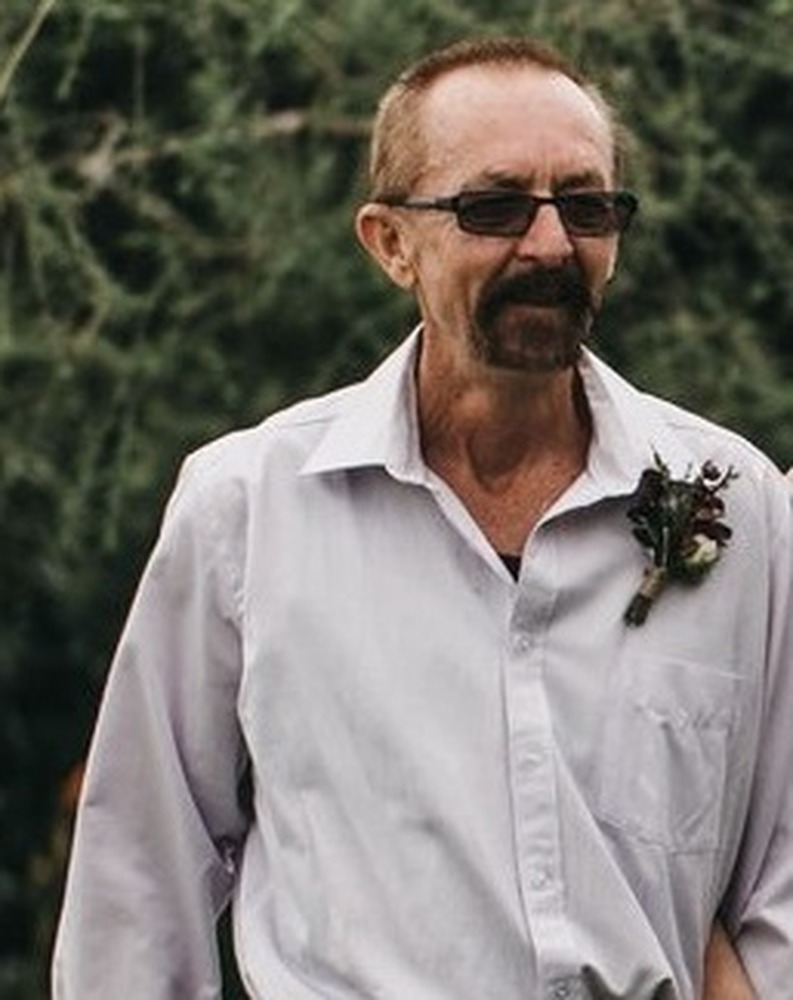 Have you seen Gordon Nicholson?

He was last seen at Whiritoa Beach on Tuesday 23 April, possibly heading to a blow hole near the south end of the beach.

Anyone who may have seen him or have any information on his whereabouts is urged to get in touch with Hamilton Police on (07) 858 6200.