News / Severe weather starts the week, but ends on a high 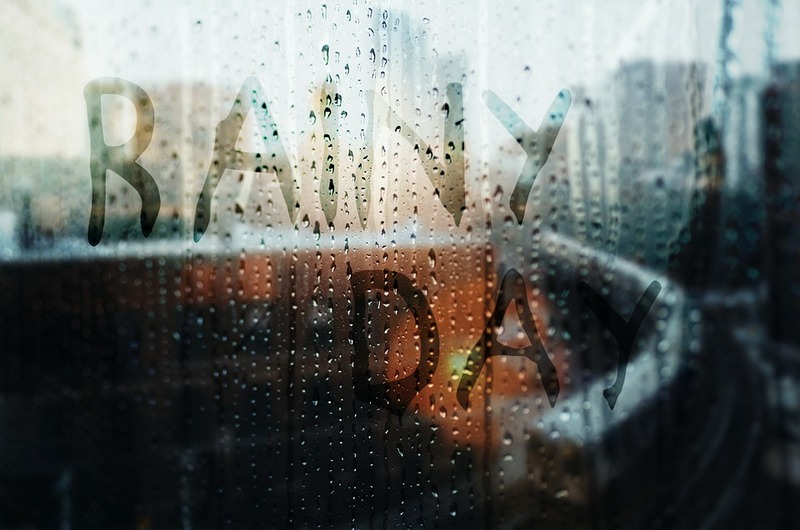 Severe weather starts the week, but ends on a high

Heavy rain, thunderstorms and strong winds is not the most pleasing way to start the working week, but MetService says the rest of the week promises fine weather.

An active cold front has been making its way up Aotearoa, with the initial band of rain moving onto the North Island this morning.

Further south, the second front has been wrapping itself over the South Island, keeping conditions cloudy and wet, and may bring snow to some of the mountain roads. As this second front moves north, it is forecast to produce very strong winds along the eastern coasts of both islands.

MetService Meteorologist Tui McInnes explains: “This is one of those stereotypical southerly bursts. However, the wind is set to have quite some force to it, with strong wind watches in place for the South Island east coast and Wellington and Wairarapa.”

With the rain marching forward across the North Island during Monday, there is also a Heavy Rain Watch in place for Taranaki. In the South Island, Road Snow Warnings are in place for some mountain passes.

“As the front moves away, we’ll see a gradual improvement in the weather,” McInnes explains, “but eastern and southern areas will see the showery cloudy weather linger on a little longer.”

Cooler temperatures following the southerly will make for nippier starts to the day across the country. However, this is in step with calmer conditions bringing fine weather for most kiwis.