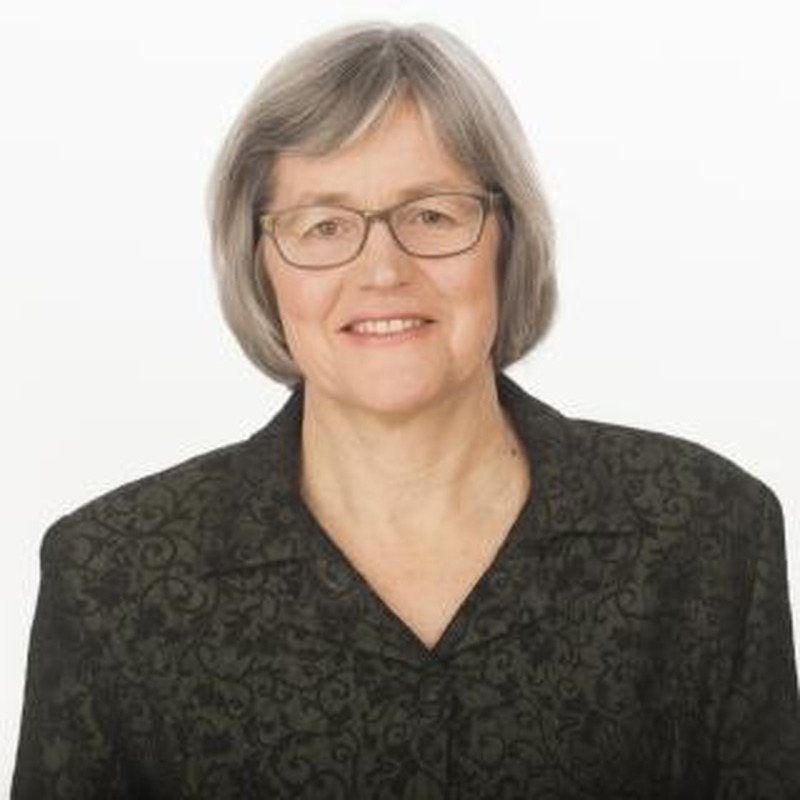 Oceana Gold (New Zealand) Ltd’s application under the Overseas Investment Act to purchase 178 ha of rural land for a new tailings reservoir near Waihi in Coromandel has been declined.

Land Information Minister Eugenie Sage and Associate Finance Minister David Clark considered the application and formed different views as to whether the “substantial and identifiable benefit” to New Zealand test in the Act was met.

The Overseas Investment Act determines that when Ministers form different views on an application it is declined.

Associate Minister Clark believes that the proposed investment is likely to create substantial and identifiable benefits.

The Overseas Investment Office has today approved a separate application from Oceana Gold which will allow mining in Waihi to continue through to about 2028.

The Overseas Investment Office has proactively released information about the decision on the LINZ website.