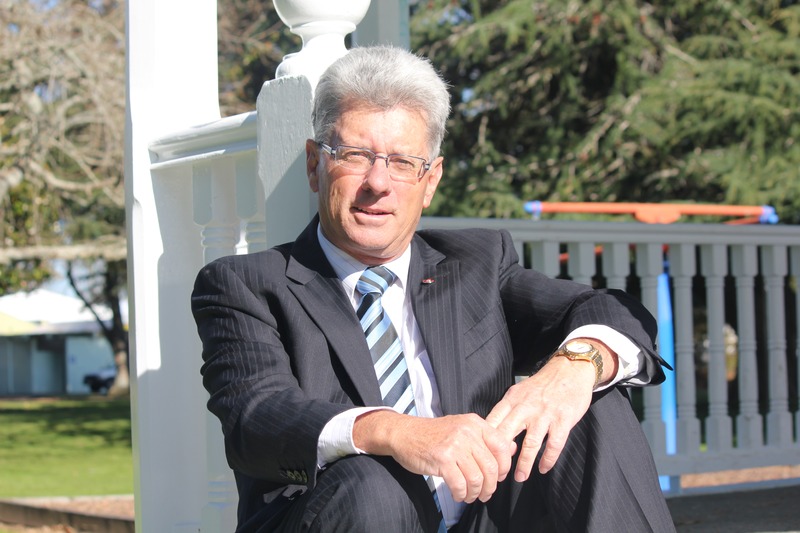 Hauraki District Mayor John Tregidga has slammed the decision by Land Information Minister Eugenie Sage to block OceanaGold’s application under the Overseas Investment Act to buy land for the purpose of extending its long term operations at Waihi.

He says the decision made on Friday last week is biased and shows a blatant disregard for the livelihoods of more than 360 local workers and their families - not to mention the flow-on benefits to local businesses and the wider community.

“For something so critical to the economic well-being of this district to be tossed out on a political whim like this is completely unpalatable to me,” he said.

“Minister Sage’s anti-mining position is well known, which is fine, but how can she also be objective and fair when it comes to making decisions on overseas investment applications by mining companies?”

There has been mining in Waihi since the 1800s. It is currently the biggest contributor to economic growth in the Hauraki District accounting for 22.5 per cent of its GDP, and exploration work by OceanaGold shows there are sufficient resources for this to continue for many years to come.

“The argument that there would be no substantial and identifiable benefits to using productive rural farmland to establish a long term tailings reservoir in Waihi doesn’t stack up,” the Mayor said.

Environmental concerns are also unfounded in his view. OceanaGold has improved the water quality of the Ohinemuri stream with its operations, earning an award from Waikato Regional Council in 2011. Pastoral farming has a long way to go to come close to achieving anything like this.

“It’s really unhelpful to compare mining operations overseas or in the past to modern mining practices in Waihi. This town was founded on mining, and there are robust processes in place to ensure any potential adverse environmental effects are managed and mitigated. It’s not a minister’s role or my role to pre-empt decisions on this, that’s what the Resource Management Act is for.”

The Mayor also said that while Sage’s not-so-sage opinion might have been predictable, Regional Economic Development Minister Shane Jones’ silence on the matter is bewildering and downright disappointing.

“Where is the support from Minister Jones and New Zealand First? It’s astounding to me that a government that earmarks three billion dollars for a Provincial Growth Fund designed to help regions like ours facing challenges such as high unemployment, is willing to whistle and look the other way when a minister wipes out hundreds of future jobs with one ill-informed swish of the hand.”

“It’s totally inappropriate for a senior minister with such an obvious conflict of interest to continue on in this role.”