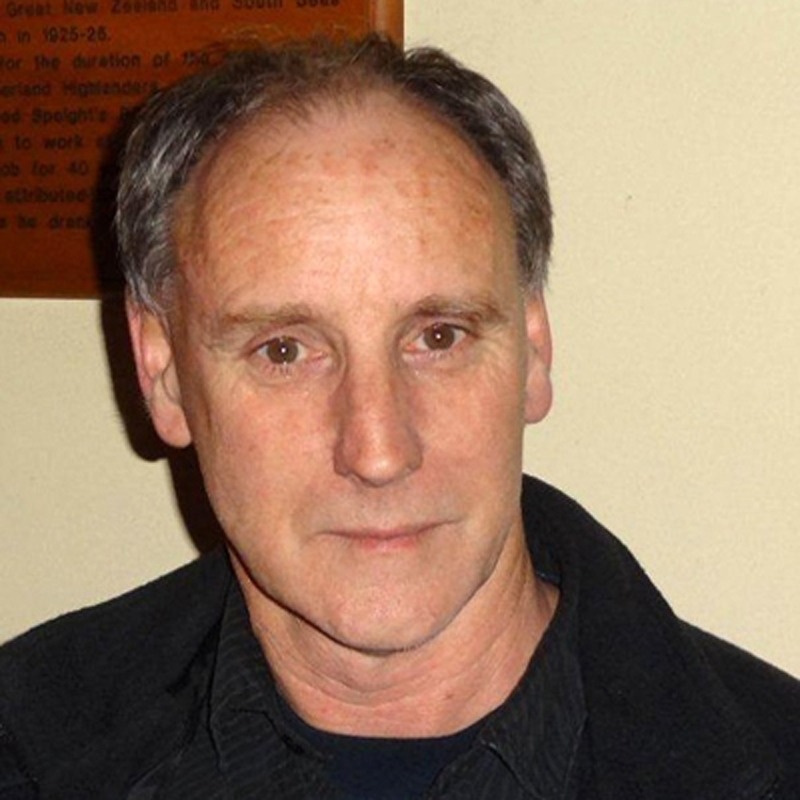 Brian Gentil spoke to Kit Wilson, Senior Community Advisor at OceanaGold, about the decision to decline their application to purchase two farms for a new tailings storage facility near Waihi.

Land Information Minister Eugenie Sage disagreed with Associate Finance Minister David Clark that the application provided substantial and identifiable benefit to New Zealand which meant the Overseas Investment Office could not approve OceanaGold’s application to purchase the land. Kit Wilson said OceanaGold has applied 85 times to purchase properties successfully in the past and this is the first time they have been declined. He explained what he knew about the decision.

Brian asked why the public wasn’t told about the storage facilities earlier on because this has come out of the blue. Kit gave the reasons, saying the Minister has told the public before they had the chance to, putting them in damage control. When Brian asked - what happens now? Kit said it becomes a legal issue where the facts are tested. There is the potential for judicial review in the High Court. There is also the option of looking for alternative tailings storage for the future, which is what the declined application was about - future proofing.

There is still 10 years worth of work left (up until 2028)in Waihi despite the application being denied but this decision is a definite setback and causing concern about the future. The reality is OceanaGold is 40% of Waihi’s economy, up to 25% of the Hauraki’s and makes up 1% of New Zealand’s exports.

Brian asked about OceanaGold going back into Trio and Favona mines. Kit explained how dewatering at Correnso had made it possible to re-evaluate and go back and go deeper into the other mines.

Listen to our podcast to hear the full interview with Kit Wilson from OceanaGold.