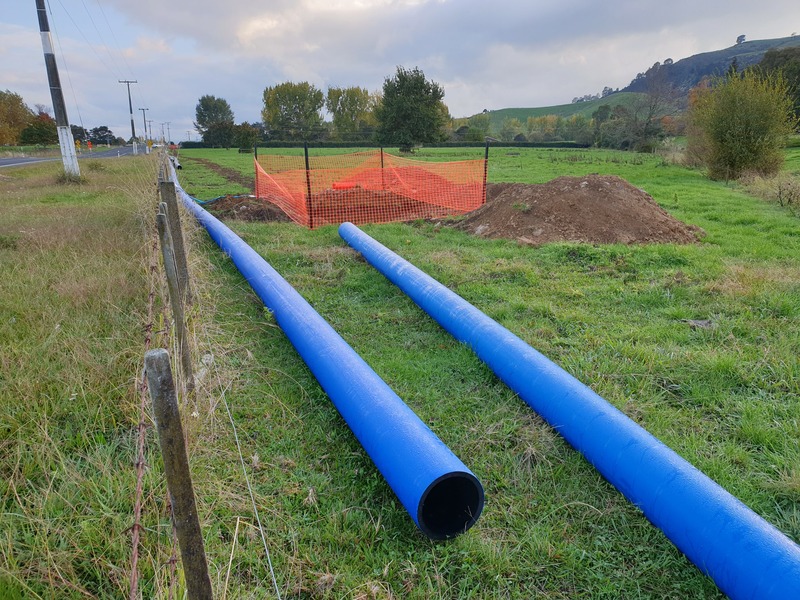 The project will supply quality drinking water treated at the Paeroa water treatment plant to properties in the Kaimanawa and Maratoto areas currently connected to the rural supply.

To make sure there’s a continuous supply, Hauraki District Council will also build a 2000 cubic metre reservoir, which will store enough drinking water for three days. It’s hoped the reservoir will be completed by the end of 2019.

A permanent boil water notice is currently in place and has been for several years for users of the Kaimanawa supply. The water is treated but there have been problems with water quality and supply in the past, especially during flooding.

The work through Paeroa township will be installed by the less invasive method of drilling underground, rather than digging open trenches, and most of the work will be carried out in the road reserve. The work will affect only a few private properties, and council is currently talking with those property owners.

Once the new system is complete, the existing Kaimanawa drinking water supply will be shut down as it doesn’t meet new drinking water standards and is at the end of its useful life.