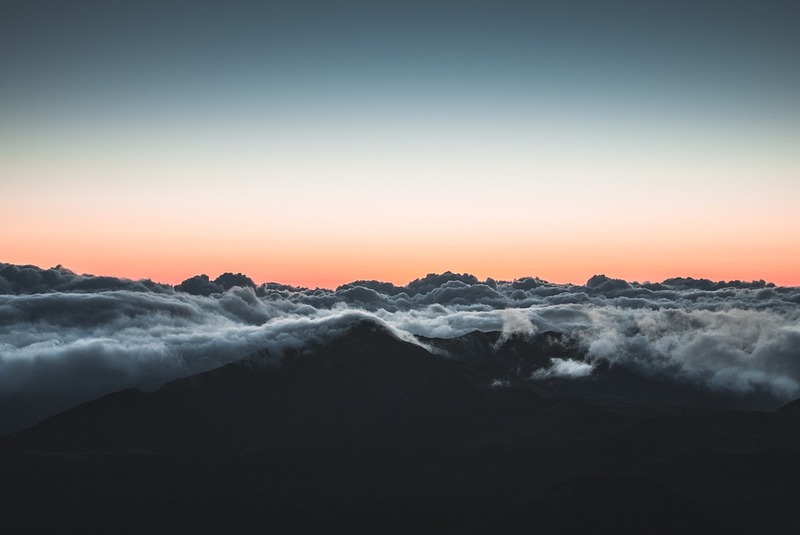 MetService are forecasting a mild Autumn week of weather.

MetService Meteorologist Tui McInnes sums it up: “Not much wind, mostly dry but with cloud for many areas. A blocking high has built up over our region of the globe which is helping to keep things calm and steady.”

However, there are areas of the country where this high pressure will not bring sunnier days as often expected with a high, instead bringing plenty of cloud for many western and inland areas as well as some possible fog too.

“You could say this high is keeping many parts of Aotearoa cloudy, with a blanket of cloud at night keeping temperatures from dropping even lower than the already chilly forecast temperatures,” says McInnes.

“Meteorologists often refer to this situation as a ‘dirty ridge’. The anticyclone effectively traps moisture beneath it, restricting how it can move around in the atmosphere,” he explains. “The end result is more persistent cloudy conditions, especially during the morning and evening.”

Despite the cloud, the lack of windy and wet weather will be felt by most kiwis, although expect a few “nippy mornings” warns McInnes with some frosts possible.

Sharp spike in dog attacks in Hauraki District
Dog owners are being asked to keep their dogs ‘in...