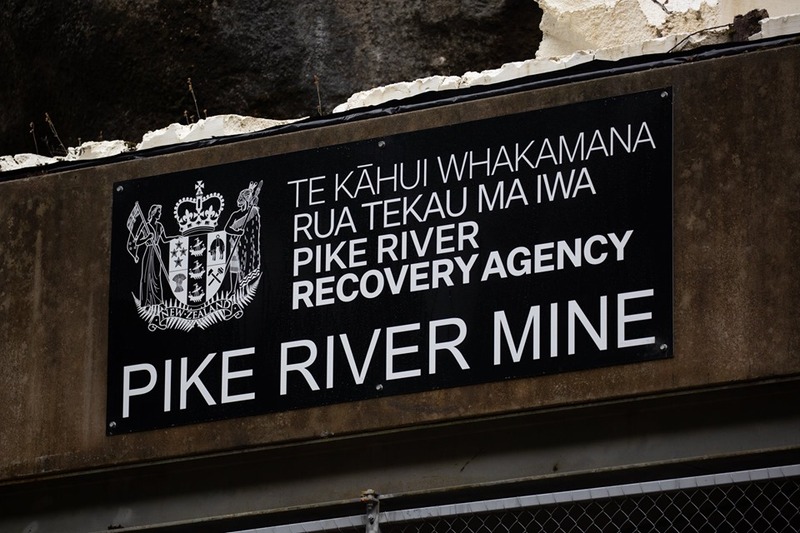 More than eight years after 29 men went to work at the Pike River Coal Mine and never came home, the promise to re-enter the mine drift has been honoured.

In the presence of families, experts from Te Kāhui Whakamana Rua Tekau mā Iwa-Pike River Recovery Agency completed breaching the 30m seal and successfully re-entered the Pike River mine drift. Previously scheduled for 3 May, the milestone had been delayed following a false oxygen reading from a failed sampling tube.

“New Zealand is not a country where 29 people can die at work without real accountability. That is not who we are. And that is why today we have fulfilled our promise. Today we have returned,” Minister Responsible for Pike River Re-entry Andrew Little said.

“The tragedy that took these men’s lives was the consequence of corporate and regulatory failure.

“Fulfilling the promise to do everything possible to safely re-enter is an act of justice for families who have waited for far too long.

“It is because of the families’ tireless efforts that future mining tragedies might be prevented.

“There is still much to do. We must find out what happened at Pike River. However long that takes, the recovery project will be done professionally.

“Most importantly, it will be done safely. Safety is the families’ and the Government’s bottom line. This was demonstrated when we delayed re-entry earlier this month.

“Today’s milestone belongs to the families and to the memory of their men. It also belongs to all New Zealanders, who know that going home to your loved ones is the least you should expect after a day’s work,” Andrew Little said.

The 2.3km drift tunnel has been sealed 30m from the portal entrance since November 2016, with double airlock doors behind a wall of about 800mm of concrete.

Today Agency Chief Operating Officer and Site Senior Executive Dinghy Pattinson led Mine Deputy Kirk Neilson and Geotechnical Engineer Chris Lee through the doors to have a brief look inside.

After the initial re-entry, re-entry and recovery will be carried out by three Agency teams. The first team of up to six miners including mine officials would enter the mine drift (access tunnel), assessing the state of the drift in relation to ventilation, geotech and any other hazards that may exist that will need to be fixed. They will also have a preliminary scan for any forensic evidence, before going back out of the portal to report their findings to mine officials and police.

Any work to fix the drift to make it safe will then take place, before a second “forensically-focused“ mining team enters to carefully examine and remove any evidential material. All exhibits will be handed to the police for processing as soon as this team leaves the mine and debriefs police on site.

A third team will then enter, advancing the mining services, including gas monitoring, communications lines and ventilation bags which provide fresh air.

The teams will advance as far as the ventilation allows in a repetitive process, until the drift is recovered. The last 300 metres from the roof fall at the end of the drift may need to be examined in breathing apparatus, depending on the mine atmosphere at that point.

One of the first tasks is to re-establish the 170m barrier then establish access for vehicles including loaders, mobile roof bolting rigs that can re-support the roof and sides of the drift. A driftrunner will transport workers further into the mine drift as the work progresses.

Between the 30 metre seal and the previous seal at 170 metres, there are a few different structures designed to manage the constant flow of water, including two weirs, gabion baskets, a “grizzly” which screens large rocks, and concrete blocks.

When the drift is recovered and all forensics work completed, the site will be remediated before being handed back to the Department of Conservation. The Agency will seal the drift and boreholes not required for ongoing monitoring, and the mine will revert to its inert methane atmosphere.

Visit our facebook page www.facebook.com/Gold.FM.NZ to watch a video of the Pike River entry