News / A TURBULENT WEEK OF WEATHER TO END AUTUMN 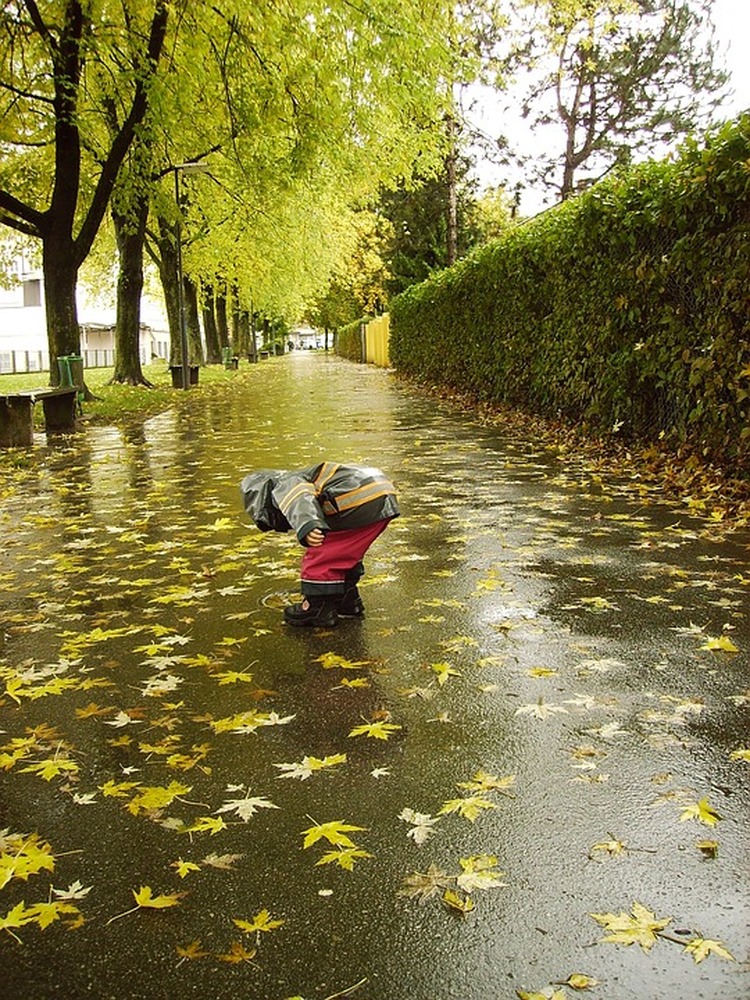 A TURBULENT WEEK OF WEATHER TO END AUTUMN

As Autumn comes to a close, so does the generally settled weather over New Zealand.

A warning for heavy rain has already been issued for the southwest of the South Island, the first of many expected to be issued this week as series of fronts move over the country. In between these fronts there will be brief reprieves from the rain, so matching your outdoor plans to the timing of the rain bands will pay dividend this week.

Though the heavy rain remains confined to the west of the South Island today, most of the country will see rain on Tuesday as a second front rolls in from the northwest. Heavy falls, thunderstorms and strong gusts are expected over western regions from Waitomo southwards. Northern regions (Bay of Plenty to Northland) also see a burst of heavy rain, while localised areas over Nelson, Marlborough Sounds, Kapiti and Taranaki have the potential to see downpours in squally thunderstorms.

Looking ahead to Wednesday, yet another front enters the scene. Prolonged heavy rain over western coasts of the South Island with this front will increase the risk of hazardous conditions on the road along with swelling rivers. This risk is expected to continue over the northwest of the South Island on Thursday and also push slowly over the southwest of the North Island. Eastern coasts escape most of the rain with this front but will see gale northwesterlies about the higher country.

The long weekend not only keeps on this turbulent trend, but temperatures are expected to drop from Saturday, just in time for first day of winter.