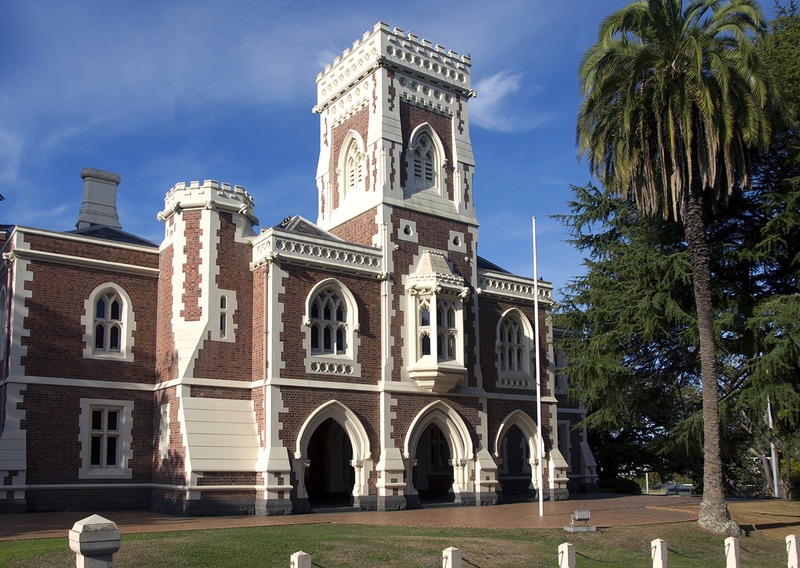 A 21 year old Paeroa man plead guilty to dangerous driving, injuring with intent to cause grievous bodily harm and four charges of injuring with reckless disregard for safety when he appeared before Justice Sally Fitzgerald in the High Court at Auckland last week.

Fraser Milne was convicted and remanded on bail until his sentencing in July.

A Chinese New Zealand family out blueberry picking and driving around the Awhitu Peninsula bore the force of Milne’s anger when he blamed the family for causing him to swerve off the road to avoid colliding with them.

Milne chased the family’s car, confronted them and demanded payment for damage to his vehicle, which had hit a fence when he swerved into a drain.

The family, that included two children, tried to continue with their daytrip but Milne continued following them so the family stopped, fearing Milne’s erratic driving.

Milne approached the family’s car with his dog, where he began hitting at their car and threatening them that his dog would eat them.
The family had tried phoning police earlier but couldn’t due to bad phone reception. They locked their car doors from the inside and again tried to flee.

Milne reportedly turned up at a group of nearby shops, still angry and making racist remarks about the family’s Asian heritage and the shape of their eyes to bystanders.

When he saw the family drive past his location he gave chase in his car, reportedly driving dangerously at excessive speed for about 7 km before forcing them off the road by ramming them with his vehicle.

The family’s car ended up flipping, throwing the two children out of their car, injuring them and a family friend who suffered spinal injuries.

Even though the children were lying on the road, Milne offered no help but continued with his tirade, demanding the driver get out of his car and threatening him.

The Crown Prosecutor described the incident as a serious racial motivated attack on a family.