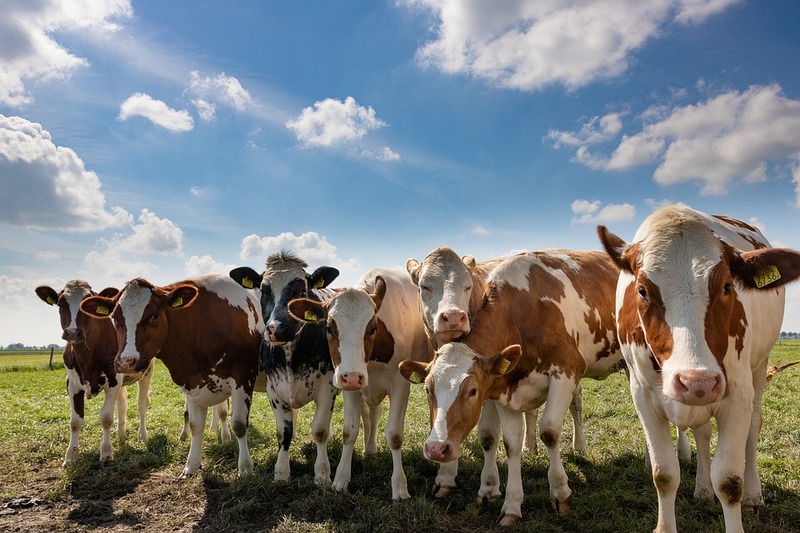 Moving Day this Saturday for farmers

‘Moving Day’ is this Saturday (1 June), signalling the season when many sharemilkers are on the move, and farmers are shifting stock to winter grazing pasture.

With the presence of Mycoplasma bovis (M. bovis) in New Zealand, farmers should make sure they’re following best practice biosecurity while moving their animals.

“Moving Day is an important time in the rural calendar and we want it to be as stress-free as possible,” says M. bovis programme director Geoff Gwyn.

“But as the effort to eradicate M. bovis continues, it’s vital that farmers recognise there’s a risk of spreading the disease.

“As well as taking steps to stay infection-free, farmers must record all movements in NAIT – the National Animal Identification Tracing system.”

While properties under movement controls generally can’t shift cattle, there are exceptions that affected farmers should discuss with their ICP (incident control point) manager if they need to move stock.

The main way M. bovis spreads is when infected cattle are introduced into, or have close and ongoing contact with, an uninfected herd.

It’s important to farmers to have good conversations with their graziers about how biosecurity is going to be managed while their animals are off the main farm, and how mobs will be kept separate.

If you’re bringing new animals on to your property, make sure you keep them separate for 7 to 10 days while you observe them for any signs of disease.

“The last thing anyone wants is for M. bovis to spread further and infect more cattle,” says Mr Gwyn.

“By following good biosecurity practices, all farmers can help minimise the risk of infection and contribute to the efforts underway to contain and eradicate M. bovis, as well as helping to prevent the spread of other pests and diseases.”