News / Winter to arrive on schedule 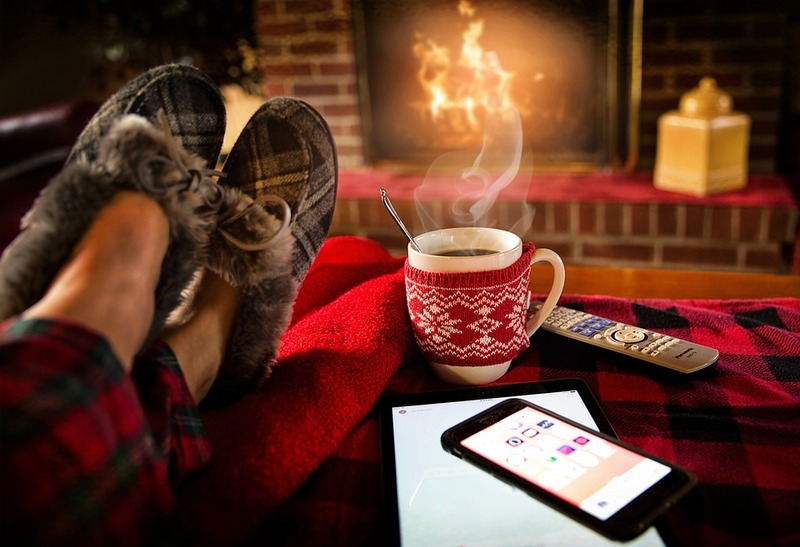 Winter to arrive on schedule

A cold snap is forecast to spread over the country on Saturday, which is perfectly timed for the change in season. Although MetService is forecasting a lot of severe weather for parts of New Zealand between now and Monday, Queens’ Birthday is looking mostly sunny.

More heavy rain and strong winds are forecast to affect parts of central and southern New Zealand today and Friday.

The rain about the west of the South Island eases on Friday as the front moves slowly northwards. The front is expected to bring a burst of heavy rain and thunderstorms to western parts of the North Island and is followed by a change to strong and showery westerly winds. Meanwhile, a low is forecast to cross the South Island from the west on Friday, then deepens rapidly on Saturday before moving away to the east. This spreads a strong, cold southerly flow over the country to welcome in the first day of winter.

MetService meteorologist Peter Little comments, “Temperatures over much of the South Island will remain in single digits on Saturday, with maximums of just 6 or 7 degrees forecast for Invercargill and Queenstown. North Islanders will also notice a chill in the air over the weekend, with daytime highs around 5 degrees cooler than today.”

With the colder temperatures comes the first significant snowfall of the year. Many high roads in the South Island could be affected over the weekend, and snow is expected to lower to 800 metres about the central North Island, affecting the Desert Road.