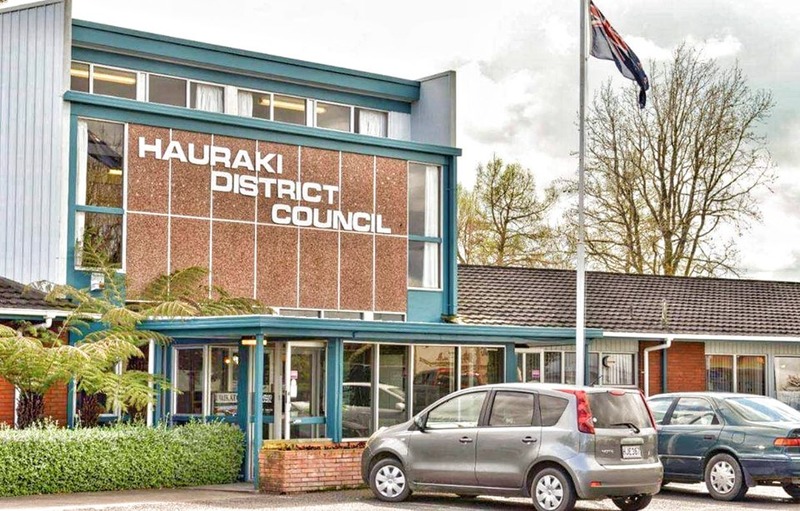 People power provided the nudge Hauraki District Council needed to keep the Ngatea Library and Service Centre in the existing council building at the current site.

The decision, made by the council this week, follows extensive feedback from the community, including a petition signed by more than 1200 people, a community meeting attended by about 400 residents on 13 March (where council was given a clear message about their preference), as well as feedback from a new conversation that was kicked off on April 16.

Last year, options for improving library and service centre services in the town were included in council’s proposed Long Term Plan. Council’s preferred option at that time was the possibility of partnering with the Haurakian Trust, or newly formed Trust, to deliver a joint community space. A possible site was identified at 11 Orchard Road.

However, feedback from the community since then has shown a strong preference for the Library and Service Centre to stay right where it is next to the Hugh Hayward Domain.

After a packed out community meeting was held to voice concerns and preferences to councillors on March 13, about 80 people attended a council run event held during the day at the Ngatea Hall on 16 April designed to start a new conversation about how an improved community space might look and feel, and what services it would need to provide. Following on from this event further drop-in sessions were held at Turua, Kaiaua, Waitakaruru, Ngatea, and Kaihere.

Although the cut-off date for this feedback was originally stated as 20 May 2019, a decision has been made to leave this open for a few more weeks until Monday 10 June 2019, to allow as much participation as possible.

At the end of June, a detailed summary of the feedback and main themes will be presented to the community in a book that will be used as a guide when developing more detailed designs and plans for the future provision of library and service centre services in Ngatea.