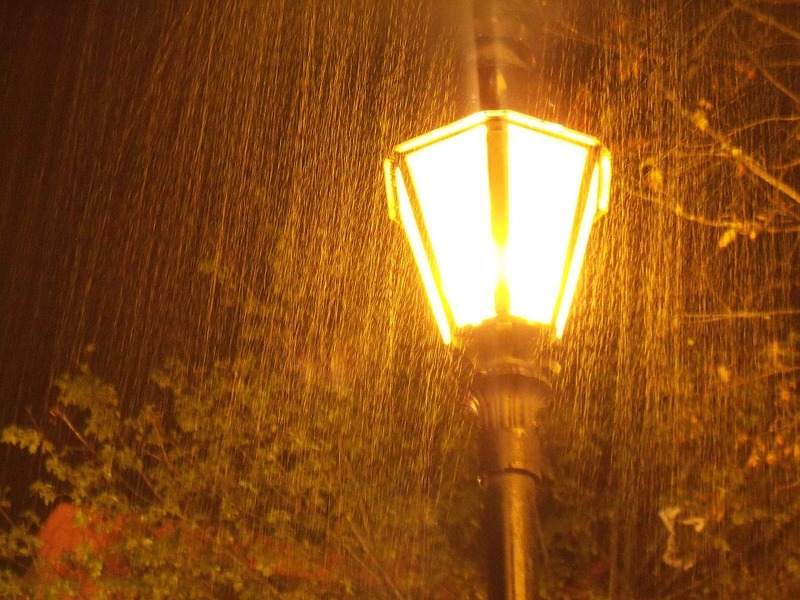 MetService are forecasting a deep low to move across the North Island on Wednesday bringing heavy rain and strong winds to the Island, and also the upper South Island.

MetService meteorologist Stephen Glassey warns: “As well as strong winds and heavy rain, squally thunderstorms and downpours are possible over the upper North Island including Auckland. Snow is also likely to affect inland parts of Marlborough and North Island’s Central Plateau for a time.”

This intense low is expected to track quickly across the North Island from the northwest, and some of the severe weather will depend on the exact path the low takes.

Although severe weather should impact the North Island and upper South Island, a large part of the South Island from Canterbury and Westland southwards should see a relatively settled Wednesday with cold and frosty conditions.

“Some of the frosts could be severe inland,” says Glassey.

The low moves away to the east of New Zealand early on Thursday. However, another bout of unsettled weather is expected when a front tracks northward over the country during Thursday and Friday, followed by strong cold southwest winds and more snow in the mountains.

Looking even further ahead, a ridge of high pressure should move onto New Zealand on Sunday, bringing a settled start to next week.