News / Waning Winter Weather for a While 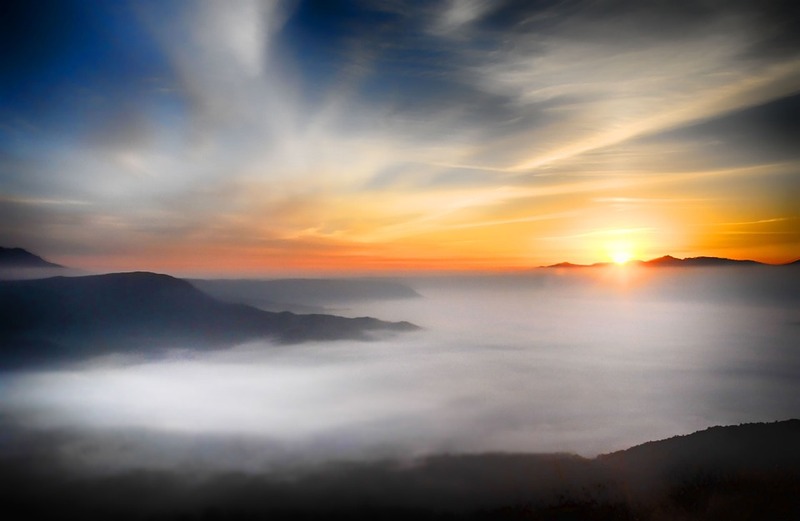 Waning Winter Weather for a While

It has been over a week since the start of winter and the arrival of the wintery weather. With this shift, even during cloud free sunny days some parts of the country are only reaching maximum temperatures of 13C, so it is time for us to hunker down to brave the colder winter months.

MetService is forecasting relatively benign weather to dominate the week ahead where most places will see mostly fine weather. The exception to this is a bit of cloudy and some wet weather towards the middle of the week.

MetService Meteorologist Tui McInnes says: “It’s an unremarkable week of winter weather. While a few fronts make their way up the country mid-week, their influence is low and brief”

“Keeping the wet weather mainly in the west, with the possibility of a couple of showers further east,” McInnes explains.
A few showers are expected for the first day of Fieldays at Mystery Creek on Wednesday, but these should clear up on Thursday morning, leaving fine weather.

Despite the potential for some wet weather, the message for most Kiwis is a nice week ahead! We are in winter though, which makes for shorter, colder days.

“Enjoy the nicer weather, as the winter weather will get colder before it gets warmer!” McInnes reminds us.