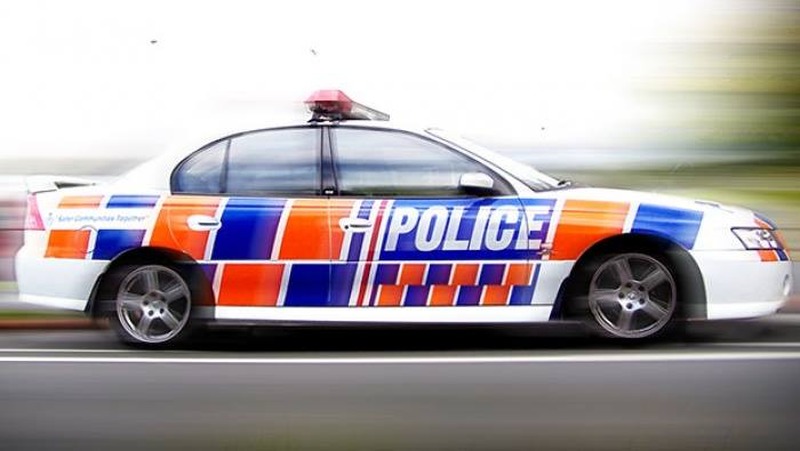 One person has died following a light plane crash near the north end of Coromandel Forest Park.

Police had been working with RCCNZ and LandSAR to locate the plane since last night.

It was reported overdue about 4:25pm yesterday.

The plane was located crashed about 10am by ground search teams.

The sole occupant of the plane was found deceased.

The death will be referred to the coroner.

The Civil Aviation Authority will investigate the crash.