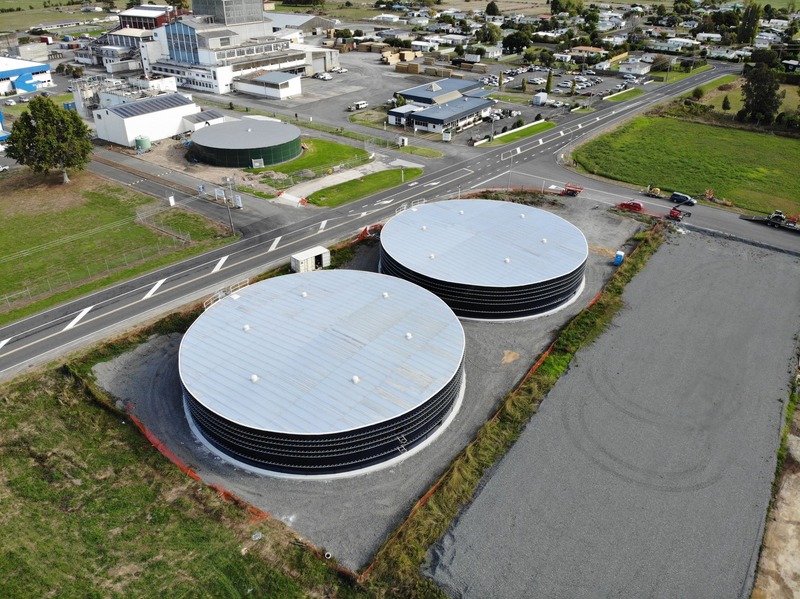 The new drinking water tanks will be connected to the Hauraki Plains supply on June 26, completing the $3.2 million project.

It will take about six hours to connect the new tanks, but water will be fed into the system from the Waitakaruru supply during this time, so residents won’t be without water.

Council engineering services group manager Adrian de Laborde says the work will be carried out at night to minimise any disruption to the water supply.

Hauraki Plains residents can expect a reduced water flow rate from about 8:30pm on June 26.

“While the new drinking water tanks are being connected, there may be a low flow rate and maybe some brown water,” de Laborde said.

“If so, simply run your taps until the water is clear. Some drinking water can be stored beforehand if you’re concerned, but the water will be safe to drink during and after the shutdown.

“We appreciate your patience while we get this work done.”

The new tanks will supply treated drinking water to everyone on the Hauraki Plains on council supply.

The existing reservoir holds 2000m3, which is not enough to keep Hauraki Plains taps running for long in the event of an unexpected plant shutdown.

The new water tanks, combined with the existing reservoir, will allow council to store 10,000 m3 of clean drinking water, which means about 24 hours of supply in the event of a temporary plant shutdown. 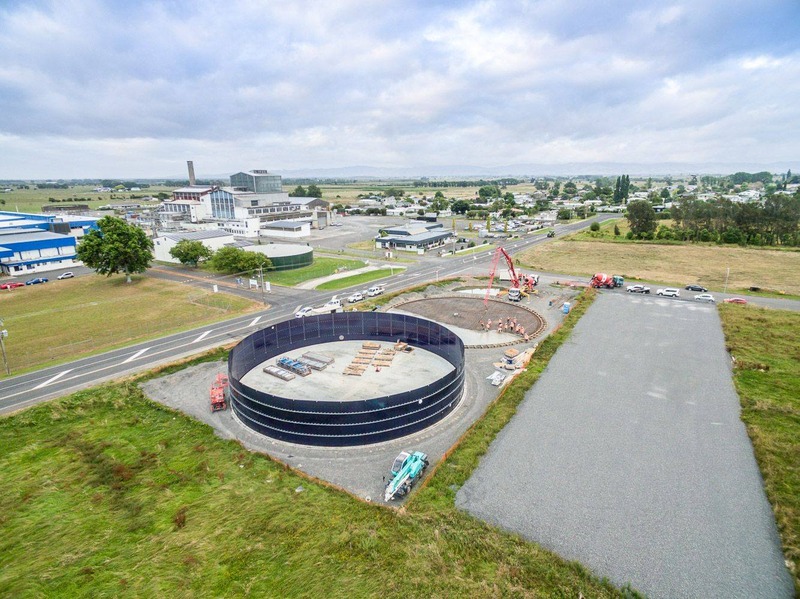