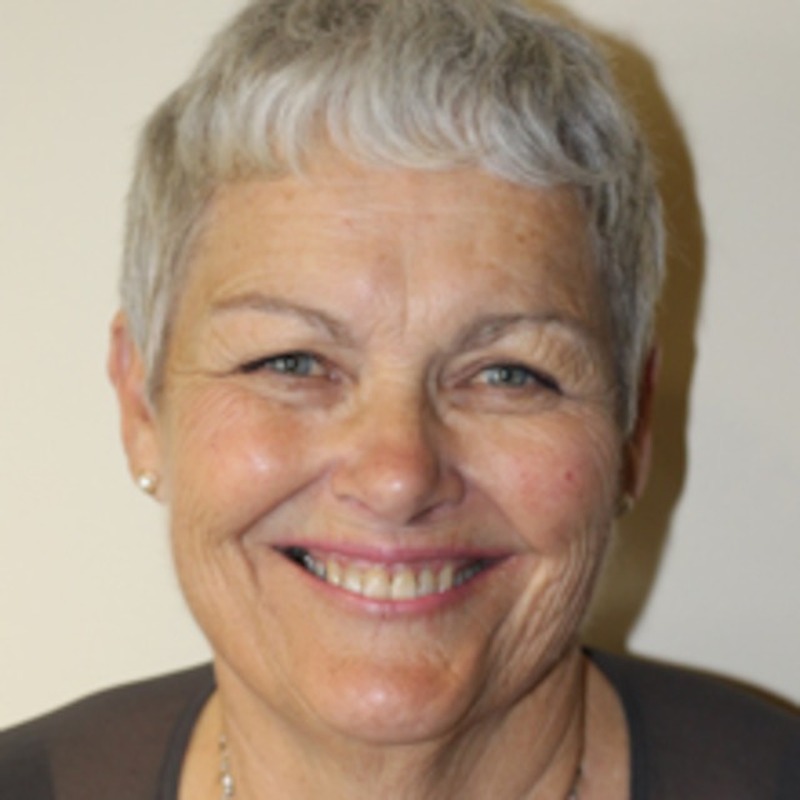 Sally is standing again, and is encouraging others to do the same, whether in the TCDC district or anywhere in the country.

Diversity on the council is what makes the difference she says, and having older, young, new and experienced men and women make the difference.

Shoulder tap someone or stand yourself if you’d like to make a difference, and most importantly, make sure you vote.

New people who have just moved to the district and young voters in particular need to make sure they are on the roll.

Sally also touched on the change in seasons and the need to take care on the roads. Driving distances between vehicles in wet weather and fog need to be extended, and the reasons for so many crashes are avoidable Sally said. Things like driver fatigue, speed, distractions and impairment are all things that cause the majority of the crashes.