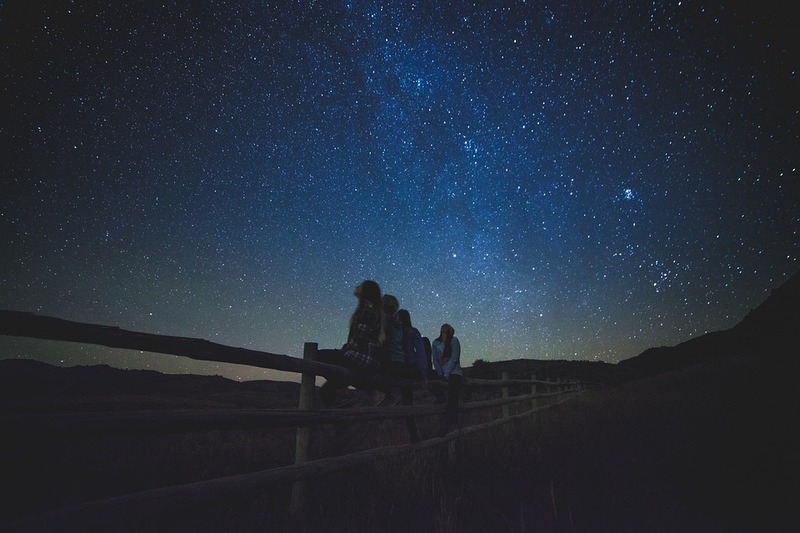 Clear night skies ahead for many places to spot Matariki rising

An area of low pressure over the upper North Island has brought showers to Auckland and Northland to start this week. MetService is forecasting the low to move north during Tuesday, then away from the country on Wednesday, resulting in the showers becoming few and far between.

MetService meteorologist Andy Best comments, “Another trough, close to the Chatham Islands has developed cloudy, showery southerlies today, along the east coast of the North Island. These showers are forecast to gradually ease during Tuesday and become isolated Wednesday.”

“A broad ridge of high pressure over the Tasman Sea gradually builds eastwards across the South Island during Tuesday and Wednesday, and then extends over the North Island on Thursday and Friday. High pressure invariably means light winds and relatively clear skies, although in some inland valleys and basins in the South Island low cloud and fog patches are likely to form and linger during the day.”

With clear overnight skies comes the ability of the lowest part of the atmosphere to radiate heat efficiently to space and to develop frosts. The persistent ridge is likely to result in several days of overnight frosts in the week ahead. Central parts of the North Island are expected to see dawn temperatures around 3 to 5 degrees below average for this time of year. Taupo, Taumaranui and Masterton for example can expect -2C frosts through until Friday, while Rotorua, Dannevirke and Napier should see the mercury hover around zero in the mornings ahead.

Looking to the 3 main centres through this week, expect minimum temperatures of around 5C for Auckland, around 6C in Wellington and down to -1C in Christchurch.

With Matariki rising low in the sky pre-dawn, this developing ridge is likely to provide great opportunities, this week to spot the constellation celebrating the start of the Māori New Year.

Offer of rubbish collection for Western Bay remote rural areas
Rural residents in remote areas of the Western Bay having...