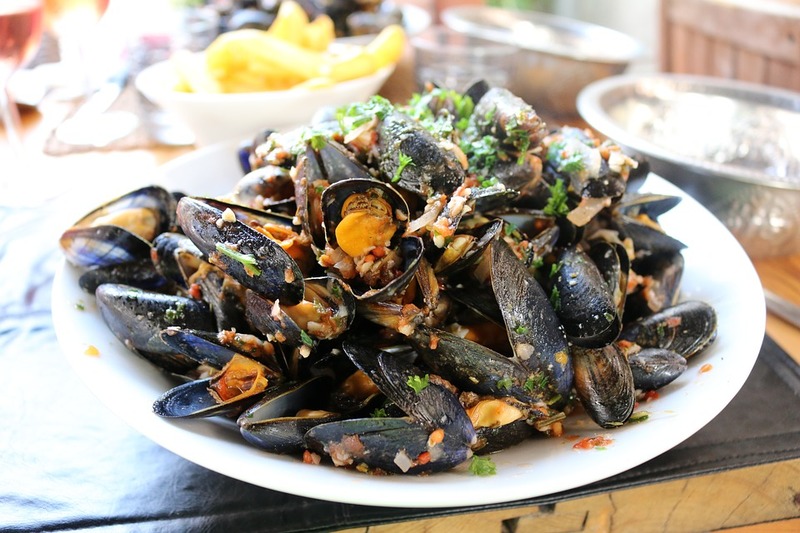 Over the past 6 weeks, there has been an increase in cases of people with food poisoning caused by Vibrio parahaemolyticus.

However, some strains do cause illness in humans. Symptoms are predominantly stomach cramps and watery diarrhoea and sometimes nausea, vomiting and fever. Generally people who are sick recover without hospital treatment, however, in severe cases hospitalisation is required.

“Additional testing of mussels and the waters that they are being grown in is also underway to help us understand why this has happened.

“The mussels at the centre of the outbreak were all bought in their raw state, in the shell. They are not the mussels that can be bought in plastic pottles. Those mussels are cooked and marinated and are not affected.

“Until we have more information, New Zealand Food Safety is reminding people to take care when handling, preparing, and consuming mussels.”

Cooking temperatures for mussels should be above 65°C. This will ensure that any Vibrio parahaemolyticus that is present in mussels will be destroyed.

Don’t eat raw or undercooked mussels or other shellfish. Cook them before eating.
Always wash your hands with soap and water after handing raw shellfish.
Avoid contaminating cooked shellfish with raw shellfish and its juices.