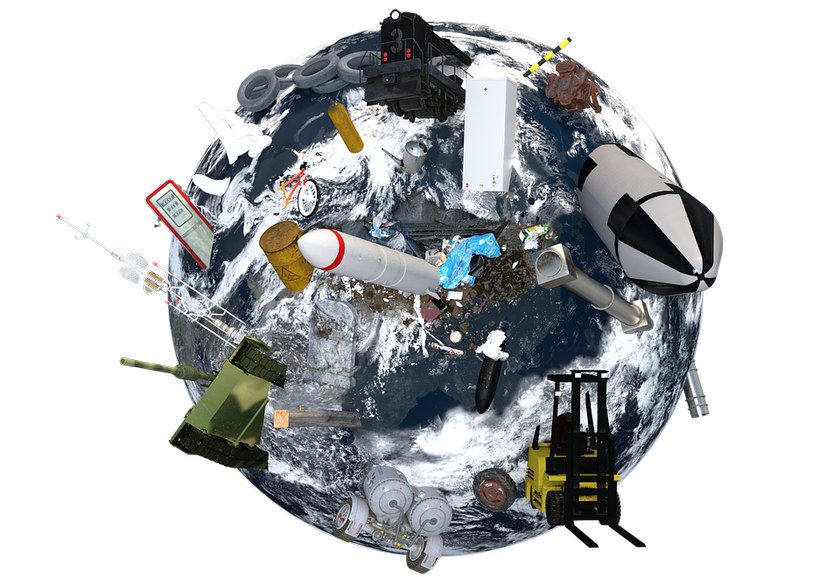 Bay of Plenty Regional Councillors agreed at their Council meeting yesterday, to declare a climate emergency and work with the community on transitioning to a low carbon future and adapting to our changed climate.

Councillor Paula Thompson, Chair of the Regional Direction and Delivery Committee, said she felt very strongly about this issue.

“I think that climate change is best summarised by environmentalist Bill McKibben who said that ‘Climate change is the single biggest thing that humans have ever done on this planet. The one thing that needs to be bigger is our movement to stop it’,” she said.

“We are already seeing the effects of climate change within our region, including sea level rise and increased flooding, and these are likely to get more serious over time. This declaration demonstrates to the community that we’re listening to their concerns and have recognised climate change as a serious issue for this region. We are firmly committing to action, and encouraging others to do the same,” Councillor Thompson said.

The approved Climate Change Action Plan and report on declaration options considered by Regional Council are available in the agenda pack for Tuesday 25 June on the Regional Direction and Delivery Committee page at www.boprc.govt.nz