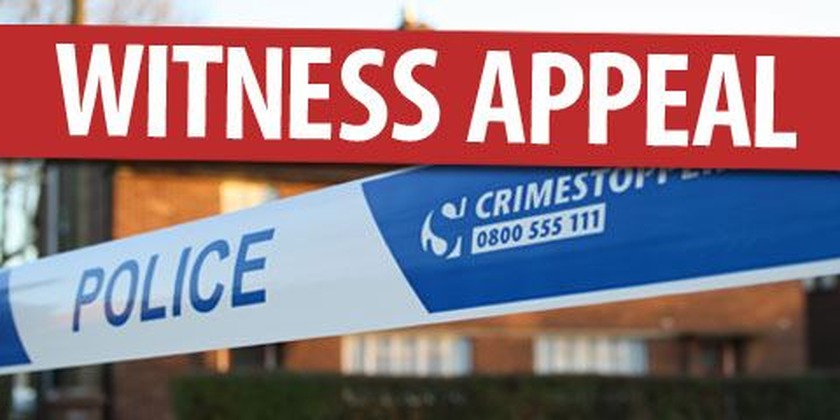 Police have launched a homicide investigation following the death of a 28-year-old man who was hit by a car in Waihi.

The crash occurred on George Street at 1am this morning, Saturday 29 June.

Police believe the driver didn’t immediately stop after hitting the man but continued on, crashing into a fence further up the road, no more than 100 metres from where the man was struck.

Speed is not believed to be a factor in the crash.

Police believe the man and the driver of the car knew each other.

Neither lived in Waihi.

The driver of the car is assisting Police with their enquiries.

A post-mortem examination of the victim will commence on Sunday morning.

Police would like to speak to anyone that witnessed the crash.

We would also like to speak to anyone that saw a distinctive bright blue SS Commodore in Waihi on Friday night.

Anyone with information is encouraged to contact Waihi Police on 07 813 8179.

Information can also be passed anonymously via Crimestoppers 0800 555 111.