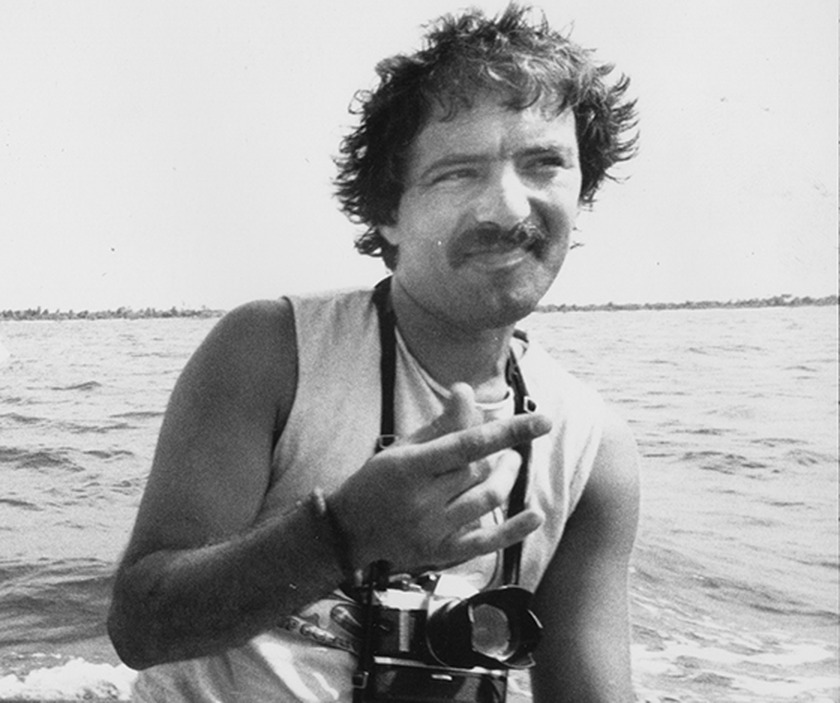 Today, July 10 is the anniversary of the day New Zealand was shaken by the bombing of the Rainbow Warrior in Auckland by the ‘action’ branch of the French foreign intelligence services.

During the operation, two French operatives sank the flagship of the Greenpeace fleet, the Rainbow Warrior, at the Port of Auckland in New Zealand on its way to a protest against a planned French nuclear test in Moruroa.

Fernando Pereira, a photographer, drowned on the sinking ship.

France initially denied responsibility, but two French agents were captured by New Zealand Police and charged with arson, conspiracy to commit arson, willful damage, and murder. As the truth came out, the scandal resulted in the resignation of the French Defence Minister Charles Hernu. The two agents pleaded guilty to manslaughter and were sentenced to ten years in prison. They spent a little over two years confined to the French island of Hao before being freed by the French government.

Then New Zealand Prime Minister David Lange referred to the bombing as an act of terrorism or state-sponsored terrorism.