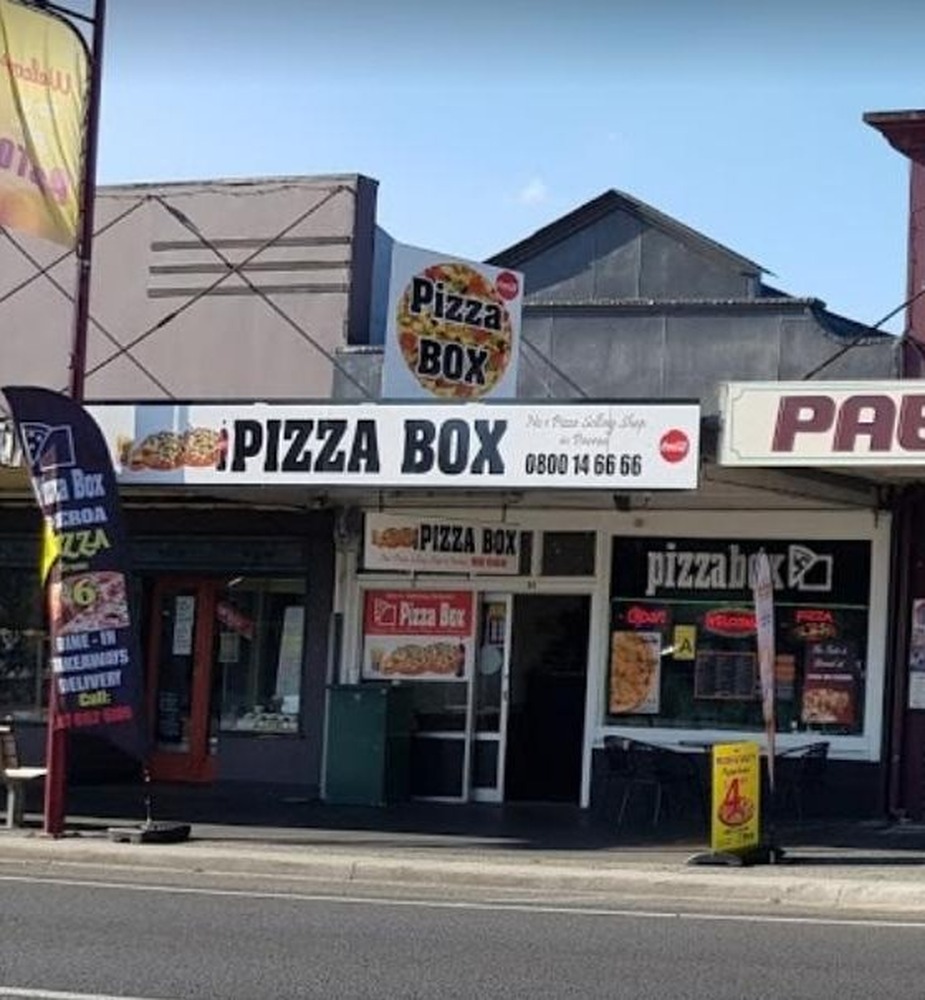 A Paeroa pizzeria, The Pizza Box was damaged by a fire on Friday night.

Emergency services were called to the building on Belmont Rd in Paeroa just after 9 pm to find it burning fiercely.

Eight crews and about 32 firefighters responded to the fire which was extinguished by 2 am.

The cause of the fire has not been released and The Pizza Box is currently boarded up.

The shop was formerly called Mykonos Pizza, and was owned by Mr Jordan Voudouris, the 55-year-old Paeroa man gunned down outside the back of the store in 2012 in a high profile police case that remains unsolved.