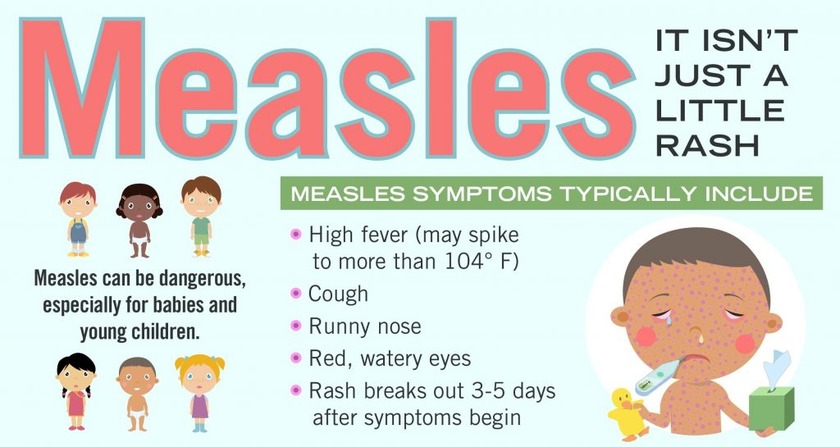 Toi Te Ora Public Health is urging those who attended the Basketball New Zealand Under 15 Nationals tournament held at Trustpower Arena in Mount Maunganui, between 17th – 20th July, to be vigilant for the symptoms of measles, after a participant took part while unknowingly infectious with measles.

Bay of Plenty and Lakes Medical Officer of Health, Dr Neil de Wet, says that team members, family, staff and other spectators who attended the tournament may have been exposed to measles. “Measles is highly infectious and spreads easily from person to person. Anyone who attended the tournament and is not immune to measles may be at risk of infection,” says Dr de Wet.

It can take from 7 to 14 days after exposure to start developing symptoms, so anyone who is not immune and attended the tournament should be on the lookout for the symptoms of measles from today (24th July) until 3rd August.

The early symptoms of measles include fever, cough, runny nose and sore red eyes, and this is followed a few days later by a red, blotchy rash usually starting on the face before moving down the body.

Measles is infectious to others from when the early symptoms start even before the rash appears. If you think you or someone in your family may have measles, it’s important to stay at home and phone your doctor to alert them to your symptoms, and allow them to make arrangements to assess you safely and without infecting other people. You can also call Healthline on 0800 611 116 for advice. Please do not just turn up to your doctor, after hours or emergency department without first phoning ahead, as you could potentially infect others in the waiting room.